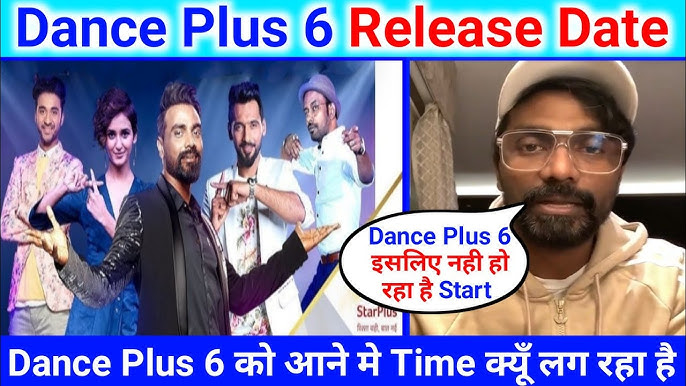 In the Corona period, people are once again stay put in their homes. In such a situation, the makers are leaving no stones unturned to entertain the audience. These days, TV shows like ‘Indian Idol 12’, ‘India’s Best Dancer’ and ‘Dance Deewane 3’ are entertaining the fans. Apart from this, many reality shows are going to start in the coming days. The list includes shows like ‘Khatron Ke Khiladi 11’, ‘Nach Baliye 10’ and ‘Dance Plus 6’.

These days, TV stars are shooting for ‘Khatron Ke Khiladi 11’. Meanwhile, the news is coming that the makers of ‘Dance Plus’ have also started working on the show’s next season. At the same time, ‘Nach Baliye 10’ will also make a comeback on TV. Both these reality shows are set to make a comeback on the small screen in August 2021.

According to a report by entertainment web portal Telechakkar, ‘Dance Plus 6’ and ‘Nach Baliye 10’ will be on air in August. In ‘Dance Plus Season 6’, Remo D’Souza will dance with his entire team on the small screen. At the same time, in ‘Nach Baliye 10’, TV Couples will show their talent.