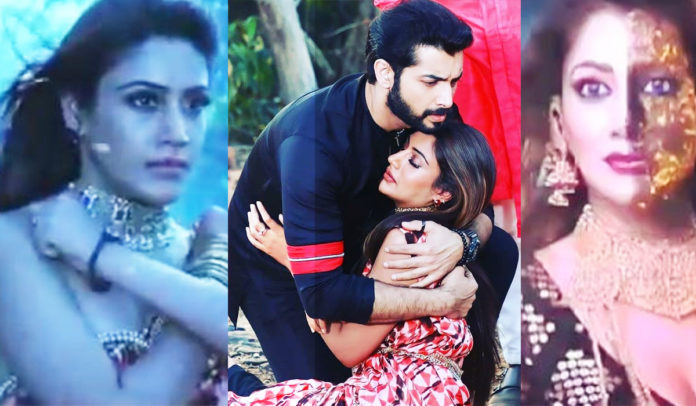 Meher is scared after she sees Bani. Bani does not get a chance to say anything as Taapish tells her that Meera is missing. Jay and the rest try to search for her in the jungle. Everyone tries their best to find her. Jay is questioned by Shukla on his intentions of helping Bani off late. Jay asserts that power has never left his mind, but that does not mean he can’t be with Bani and attain what he wants. Jay knows for fact that his feelings and perspective have changed.

Taapish informs Bani about his earlier episode with Meera and how he saved her. Bani is shocked and goes to the same place. She finds Meera there and begs her to come back. Taapish reminds her about their impending marriage and tells her to come back. Meera is adamant about jumping. Taapish says that if she jumps, he jumps. Their love is such. 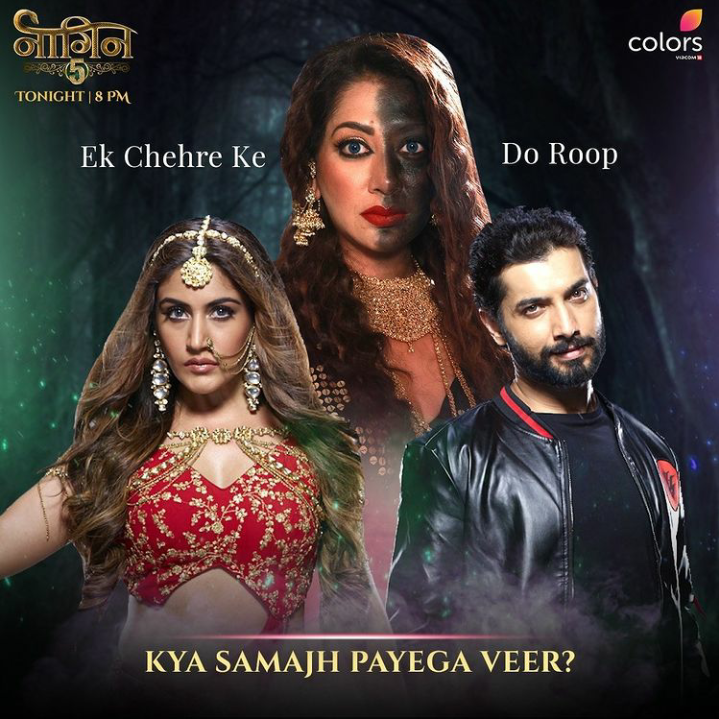 Someone appears from the water. Meera asks for his identity; he says he is the God of water and her father. Ritu says that Meera is her daughter. He says she was his child in her previous birth and she should return to him. Taapish reaffirms her faith and says he is going to marry her. Water God tries to allure her with the return of her powers.

Bani tells Meera to only think about herself before making this decision. Water God says that his world is sans sorrow, which makes it better to live in. Meera makes up her mind. She loves Taapish and wants to marry him. She won’t return to her father in this life, and he should wait for her in the next. The Water God leaves.

Bani, Ritu, and Taapish hug Meera. Taapish cannot wait for the wedding. Veer asks Bani for her answer, but she says that she needs time. Although she indirectly gives him an answer. In the morning, Bani gives a teacup to Meera, which she passes to Taapish. While Bani was serving Jay, Veer takes the cup and asks for her answers. She says that she answered him the previous day. He asks for a direct answer, but she says that he would have to figure it out independently. When he does, he can come to the storeroom. Veer mocks Jay and lets Taapish know about his confusion. Taapish laughs and tells him to figure it out independently. 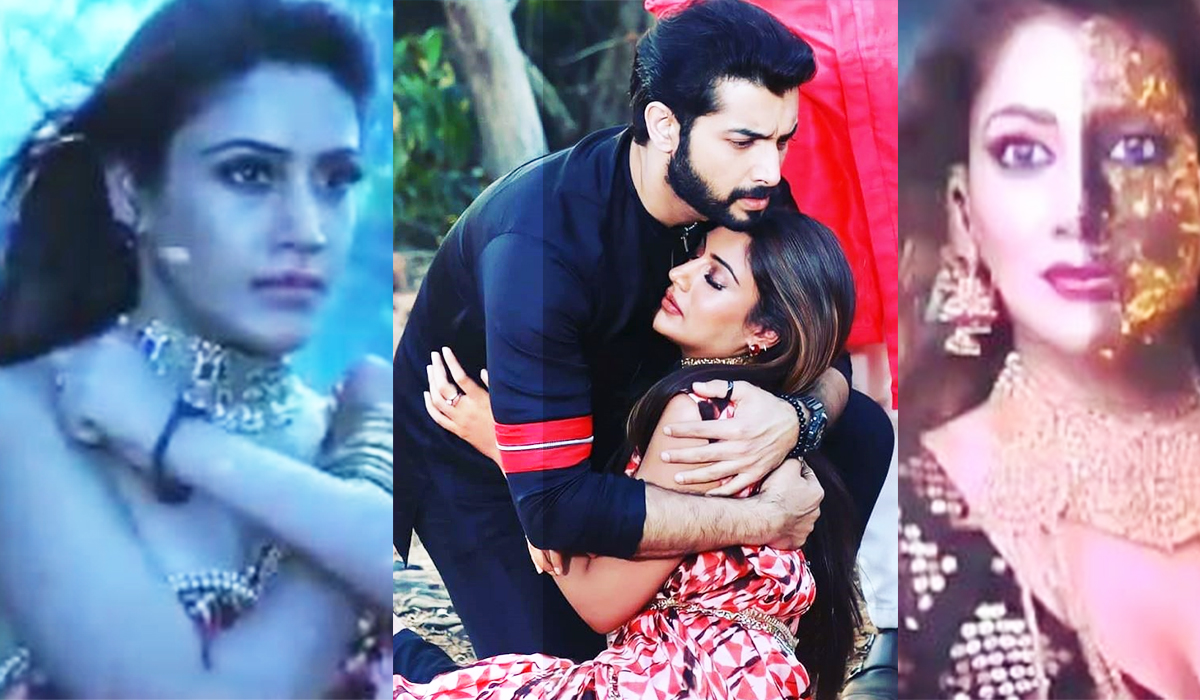 Bani is shocked to see Jay in the storeroom and not Veer. Veer apologizes for coming between her and Veer, and he was about to leave when she stops him and says that a lot has changed between them. Veer agrees and says he understands, but he took rebirth for the sole reason of reuniting with her. Veer overhears this conversation and assumes Bani also Jay there as well. Bani tries to explain, but he ignores her. This leads to an argument.

Balwant tells Veer that he knows that he lied to them about Chandrakala and asks him to tell the truth. Veer questions about her current position in that room to date. Maarkat tries to use the moon to get more power, but Pandityan gets to know about this. Markaat uses her powers and channels negative energy into the moon. The wait is on for someone to look at the moon, and unfortunately, Veer does.

Bani acknowledges her mistake to Veer and apologizes to him. She promises she will never hide anything from him henceforth. He says that he overheard her conversation with Jay about their past. She tells him that Jay spoke about it. Veer tells her that e hates deceit and questions her morals as well. She was about to say something in her defense, but he pushes her, and she falls. Everyone is shell-shocked. 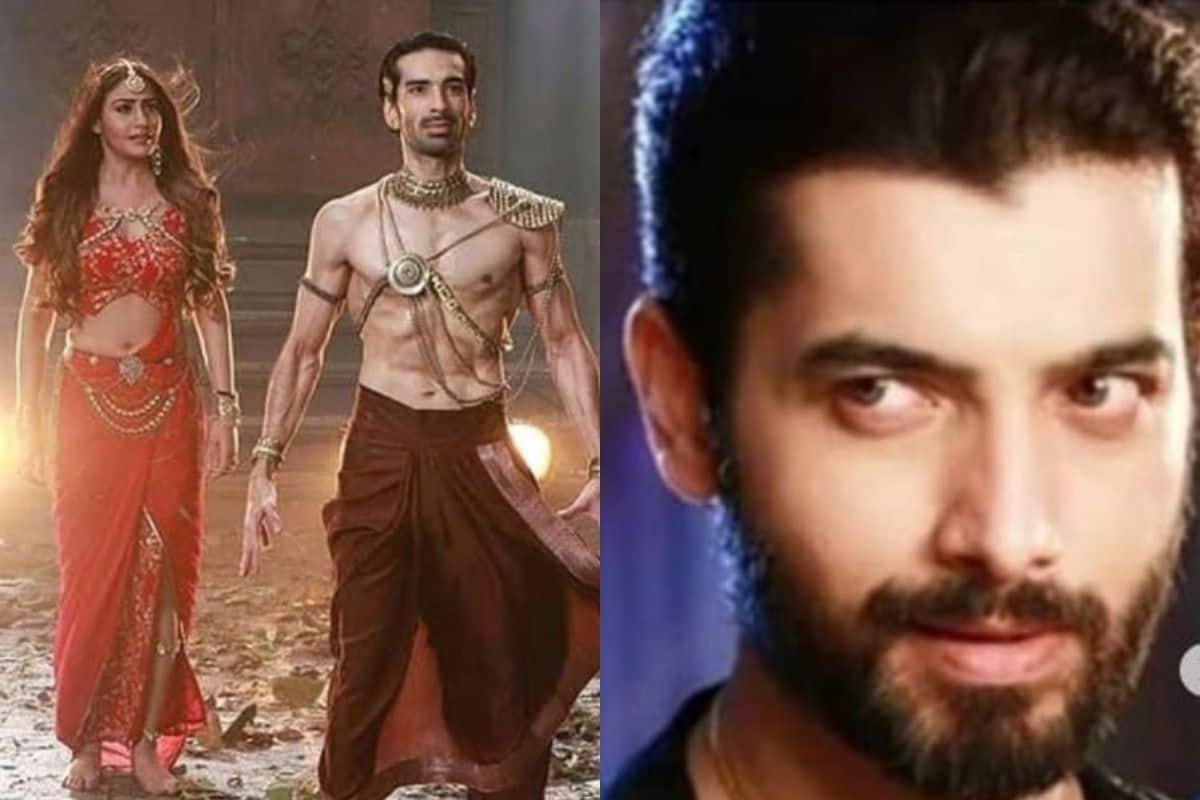 Veer moves towards Bani and insults her. Balwant smiles. Veer insults Ritu. Bani is shocked to see this change and wonders what brought it about. Jay stands up for Bani, but this does not go down well with Veer. He tells Jay to leave his house. Jay refuses to leave and says he has equal rights to the house. After all, he is Veer’s brother and Balwant’s son.

The episode ends with the recap that Bani says that Veer wasn’t always the way he is now, but he reassures her that he was always like this.