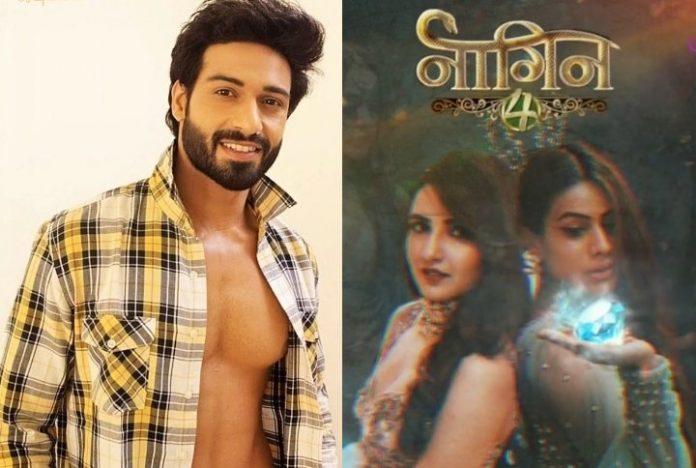 Balaji Telefilms’ show, Naagin, hits the TRP charts whenever it comes on screens. And now Naagin 4 is also ready to be telecasted, for which we are all very excited. A few days ago it was revealed that, the ‘Dil Se Dil Tak’ fame Jasmin Bhasin and ‘Jamai Raja’ fame Nia Sharma are playing Naagin come to play poisonous game in Naagin 4. These two will be seen in the serpent’s avatar. Ever since Jasmine and Nia were announced, we were all excited to know who would be seen in the mail lead this time.

The wait is over for Naagin fans as the male lead for Naagin 4 has been announced. Vijender Kumeria from ‘Udaan Ke Sooraj’ will be playing the lead role. Let me tell you, Manit Jaura of Kundali Bhagya was finalized, even he shot promos, but he was having trouble balancing both of his shows, so later Vijendra was finalized.

Are you excited for Naagin 4?