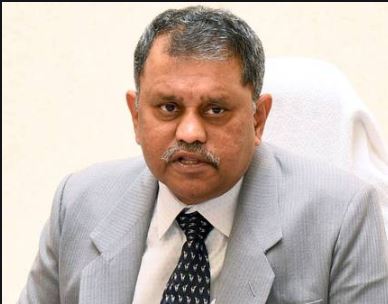 Ramesh Kumar had also served as Executive Officer (EO) of Tirumala Tirupati Devasthanams. N Ramesh Kumar was made the Election Commissioner by the previous government led by Chandrababu Naidu.

Ramesh Kumar had a very distinguished career as civil servant. He was known for his innovative approach of administration.