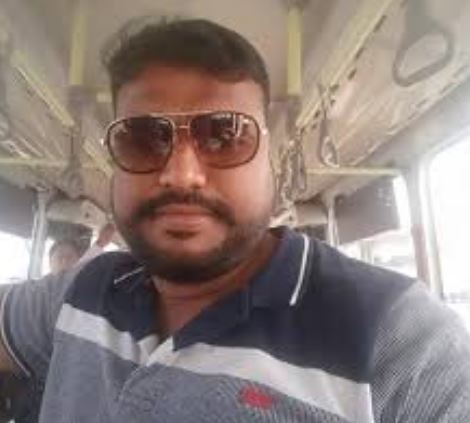 Muzammil Pasha is an Indian politician and Islamist social worker. He is currently a corporator in Bengaluru and belongs to SDPI, the radical Islamic organization. Muzammil was also found to be involved in the recent riots of Bengaluru. For a mere Facebook post, he is alleged to have led a mob of more than 1000 Muslims and burn police stations, torch vehicles and beat Hindus. He was arrested by the Bengaluru Police.