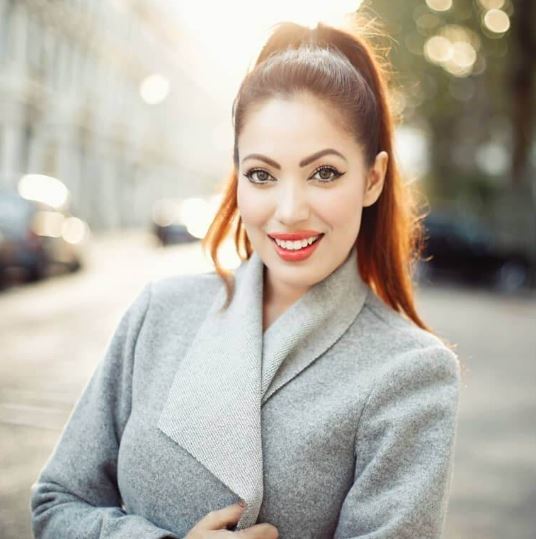 Munmun Dutta is an Indian film and television actress and model. She is best known for her portrayal of Babita Iyer in the Hindi sitcom Taarak Mehta Ka Ooltah Chashmah.

While living in Pune, Dutta participated in fashion shows. She came to Mumbai and had her acting debut in Zee TV’s 2004 serial Hum Sab Baraati. Her first film role was in Kamal Haasan’s Mumbai Xpress. In 2006, she appeared in the film Holiday.