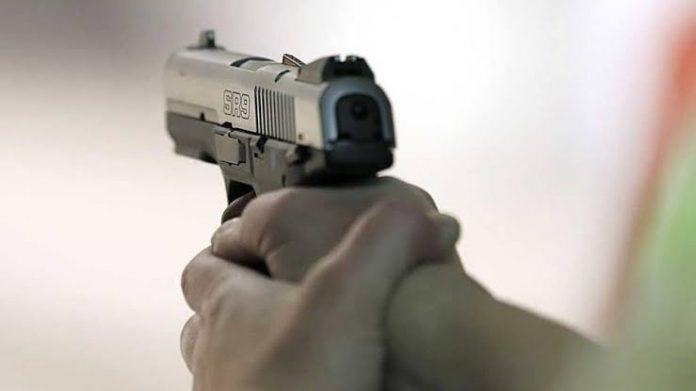 Vijay and his friend or brother Udhaya who Mukesh Kumar already knew came to Mukesh’s house, they were talking normally and suddenly Vijay took a gun and shot Mukesh point blank on his forehead. Mukesh fell down immediately in a pool of blood. He was taken to nearby hospital and given treatment at Chrompet hospital where he died.

This gun shooting incident as created ruckus in that area and Chennai is known to be a safe city. Hence people are worried about such incidents.