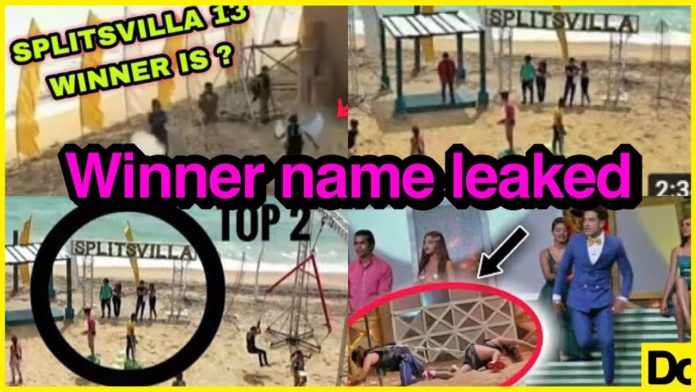 MTV Splitsvilla X3 enters its nineteenth episode this weekend. After a rivertting episode last week, the task featured a thrilling task between the teams of the two ideal matches. However, Team Katvin came back strongly to win the task. Splitsvilla 13 will feature a crucial ‘Golden Opportunity’ task which will decide the fate of elimination in the next dome session.

The two groups in Splitsvilla 13 fight for supremacy as the ‘Golden Opportunity’ challenge features all the friends of Kevin and Kat. The ‘BoomBam’ gang watches and relaxes in this challenge as fiery fights and arguments take precedence. According to reports, a couple (male and female) will be eliminated in the 20th episode next week.

Kiske love letters will help them win the task?#MTVSplitsvillaX3 co-powered by @philipsindia, @ManforceIndia, @DenverForMen and ONN Polos & Tees every Saturday at 7 PM. Catch the action 24 hours before TV on @VootSelect pic.twitter.com/4ZrFeAaUOx

The frustration due to Nikita’s arrogant behavior during the task against Aditi triggers a massive fight. However, the limelight of the episode is the Golden Opportunity challenge between four couples, in two different bouts.

The intense battle meant a lot for the winners as entering the Golden Villa was on the line. After surviving the dome session by a whisker, Gary agreed to pair up with Avantika. However, the duo emerged on the losing side which will prove to be costly during the next dome session.

Sapna and Dhruv suffered the disappointment of separation and failed to perform well. As a result, Trevon and Samruddhi emerged victoriously.

Gary and Avantika will be eliminated in the next dome session and they will enter the Wild Villa. However, this will be a big blow to Kevin’s gang.