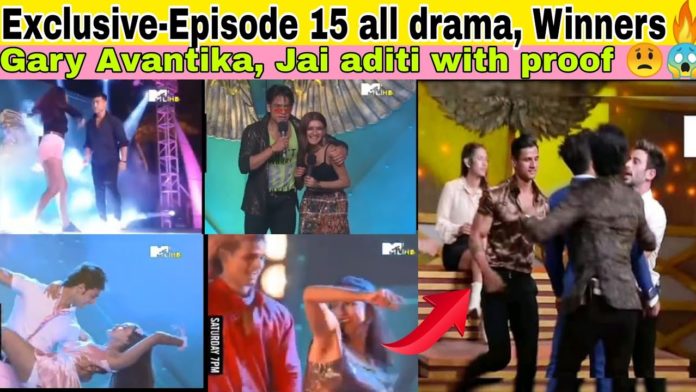 MTV Splitsvilla 13 enters its fifteenth episode this weekend. After a sensation episode last week, the best dancers in the Villa belonged to the ‘Boombam gang’. As a result, Shivam/Pallak and Nikhil/Bhoomika were safe from the dumping zone danger in the dome session this week.

After a fiery dance battle, Kevin’s gang faces the ultimate test in terms of elimination this week. Splitsvilla 13 is inching towards a decisive phase in the competition as two groups fight it out for supremacy. Intense twists, arguments, and drama will take the limelight from the Splitsvilla X3 dome session for this week.

A very eventful and physically challenging task takes place this week. As a result, two teams that face the danger of elimination danger take the battle to the next level. The task for this week features a ‘Hot Dog’ challenge.

Rolling villains, human hot dogs aur dumping zone, too much happening in the Villa this week!#MTVSplitsvillaX3 co-powered by @philipsindia, @ManforceIndia, @DenverForMen and ONN Polos & Tees every Saturday at 7 PM. Catch the action 24 hours before TV on @VootSelect pic.twitter.com/ZD5DtmQEG1

Aditi and Jay won the Elimination Challenge task along with Shivam and Pallak. As a result, Samruddhi was eliminated this week. Hence, Samruddhi will enter the Wild Villa after this weekend.