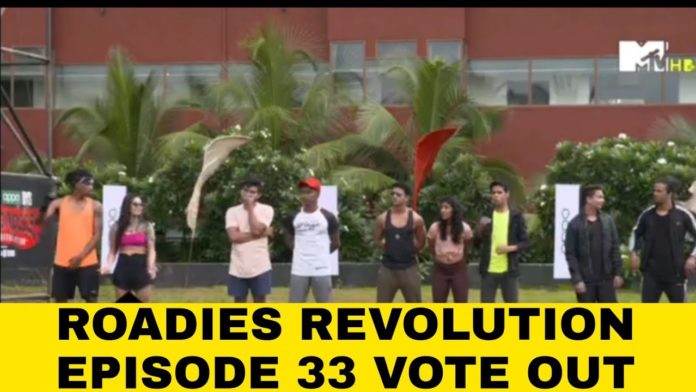 MTV Roadies Revolution returns with a gripping episode after the heartbreaking eviction of Nisha and Apoorva last week. Apoorva, Akash, Nisha, and Jayant were the contestants who were on the verge of elimination last week. However, a shocking twist in the tale ensured a double vote out sealed the fate of Nisha and Apoorva’s Roadies’ journey.

The reality show progresses this week and the major highlight will be the task at hand. Neha Dhupia is in a critical situation to prove herself and this week’s task will be a decisive one.

There is a major twist that awaits the audience as Rann Vijay is expected to announce a major surprise in Saturday’s episode. The 33rd episode will feature a gripping task and there will be an alliance between the gang leaders. According to reports and recent promos, gang leaders Neha and Prince will collaborate against the teams of Nikhil and Varun.

The competition is going to be tough, how will Team @NehaDhupia survive it?🤷‍♀️

Gang leaders Neha and Prince are favorites to win the upcoming task as their alliance has never failed so far in this edition of Roadies Revolution. The task involves multiple stages where the first stage involves a balancing act. More updates will follow after the telecast of the latest episode of MTV Roadies Revolution on MTV India at 7:00PM on Saturdays. Voot Select members can watch the episode 24 hours before actual telecast on Saturday.