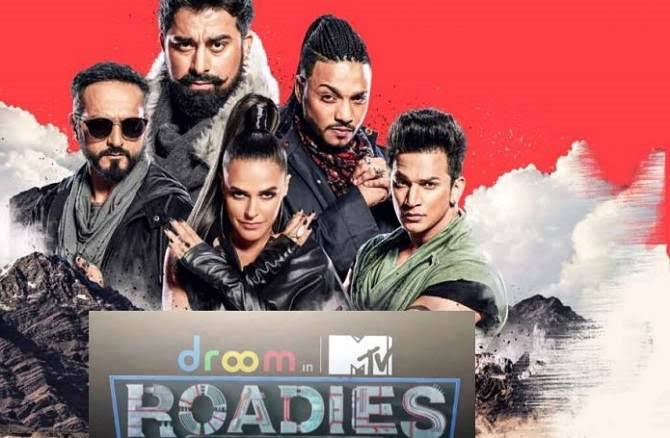 If anyone in the country tries to be heroic and do any stunts the first statement that comes from our mouths is “ You want to be a roadie?”. For years Roadies has ruled the reality industry. Its unique concept caught the eyes of so many people across the nation that among ten people there will be atleast two who would want to prove their mettle on the show. This season will have a twist as the makers want to bring about a positive change in our deteriorating society. This season of roadies is the eighteenth edition and is titled as Roadies: Revolution. The show premiered on MTV India on February 15th. The gang leaders return to buckle up the contestants. Prince Narula, Nikhil Chinapa, Neha Dhupia and Raftaar have continued as the leaders with Rannvijay Singha taking his position as the host.

The auditions for Roadies Revolution started off in Delhi on 5th January followed by Chandigarh on 7th January, Kolkata on 11th January and Pune on 15th January 2020. The season is meant to raise a united voice for things that the youth strongly believes in. they aim to ignite a spark among the youth for a better tomorrow.

In the premier episode we saw three contestants being selected. The first contestant was Abhimanyu Singh, he is the youngest fitness and wellness trainer originally from Bhopal. He was approved by Neha and Raftaar but Rannvijay used his special powers to select him. Next was Zabi Khan. Zabi is famous for his social work and was immediately approved by every gang leader as he does exceptional work for animals and has even been nominated for a Padma Shri. The paragliding star, Vipin Kumar, who shot to fame post his video going viral. Vipin was trying to bribe his instructor to get him back on ground in the video. He again was approved off by all the gang leaders.

This week’s episode will bring in more contestants who have the same dream, to be a roadie. This week the audience will see brothers dancing together and facing physical challenges, a rapper who showcased the positives of the show and many others.

To find out who will be the next contestants to be selected for Roadies Revolution tune in to MTV every Saturday at 7PM.