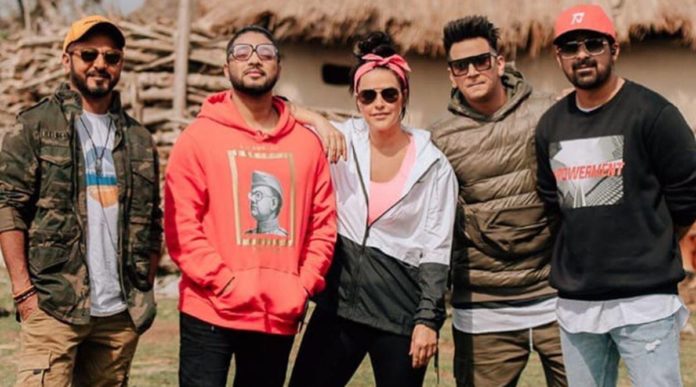 MTV Roadies Revolution has always been interesting and involves all the spice one needs in a reality show. Roadies have been thriving and are currently on their 18th season. The show suffered a hit this season due to the unfortunate exit of gang leader Raftaar due to COVID-19. Prince Narula had to exit due to personal emergencies. But if anyone knows how to bounce back, it has got to be MTV Roadies Revolution.

While Raftaar’s return wasn’t possible, Varun Sood took his place and has made a wonderful place in the show. But one person was missing, Prince. Prince Narula has finally come back to the show. He makes a grand entry this week, and it surely lifts everyone’s spirits. Prince had to take a hiatus mid-season owing to a personal emergency. He has always made the game fun. But his does not mean that he is less competitive; his vigour and need to win is clear. It will be shocking for Prince to see that his team has not only won a star for him, but he has Zabi as his third player. 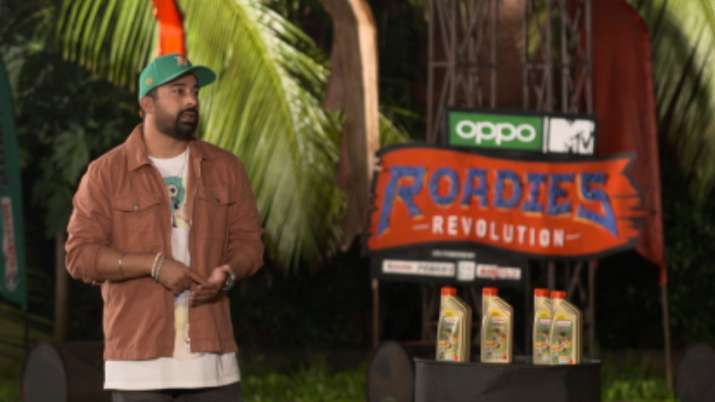 Host, Rannvijay Singha, is a man of his word and firm on his decisions. He makes himself clear but has not once raised his voice. This time though, he seems to have lost his cool. Rannvijay lashes out at the contestants. He usually uses sarcasm to make the others understand they are at fault, but this time was different. As of now, there are eight permanent members; each gang has two members.

These eight contestants will find themselves safe, but not for long. Sanjay Negi’s exit gave rise to the possibility of permanent gang members being added.