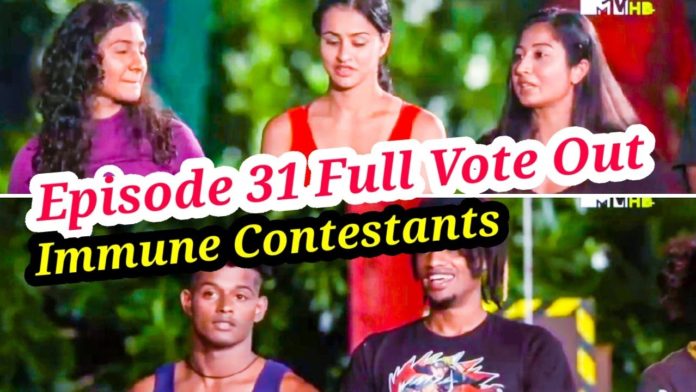 MTV Roadies Revolution returns with a gripping episode after the heartbreaking eviction of Arushi Chawla last week. Arushi Chawala and Sanjay Negi were the contestants were on the verge of elimination last week. However, a shocking twist in the tale ensured a ‘Drone Survival Task’ between Arushi and Sanjay sealed the fate of Arushi and her Roadies journey.

The reality show progresses this week and the major highlight will be Abhimanyu’s immunity. Neha Dhupia used her powers to save Abhimanyu in this week’s Roadies Revolution episode. However, the major buzz is around Arushi’s potential entry as a wildcard entry. 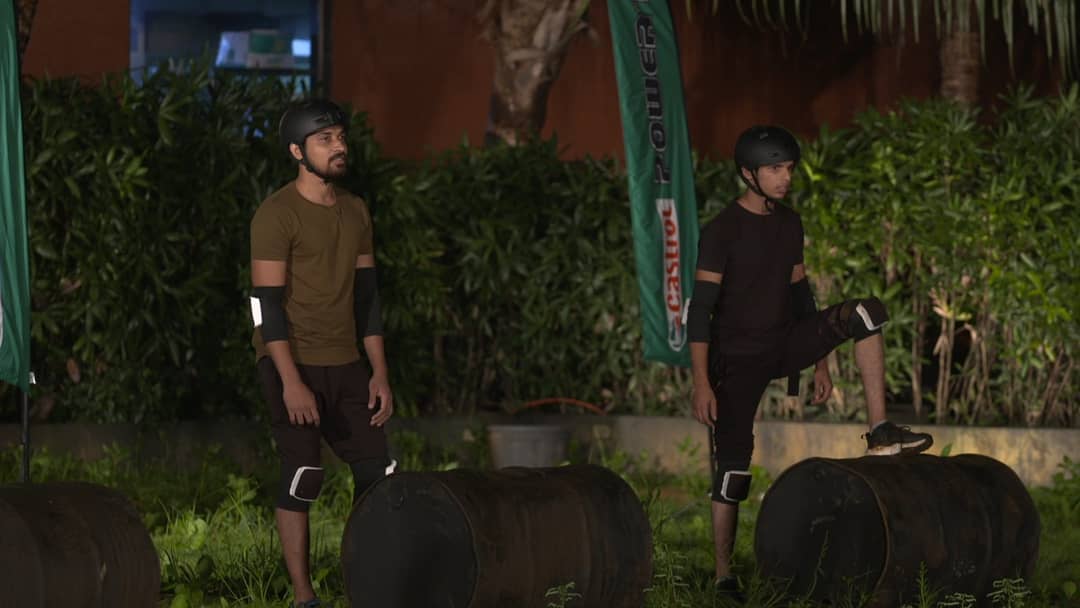 Neha Dhupia stumped the audience and fellow gang leaders with her decision to save Abhimanyu. While the majority of the audience expected Neha to save Hamid or Sanjay, Neha stood by Abhimanyu’s side. The expectation for Neha to save Hamid was justified with the latter’s performance in the ‘Basket Brawl’ task which sealed Neha’s team victory. Moving on, Nikhil pitches the boons of being in his gang while Shreya seemed to be least interested in his pitch.

The journey on Roadies is all about unexpected twists when you least expect them! 😱

The tussle between Nikhil and Shreya intensifies as Shreya was unhappy with Nikhil’s method of recognizing his team members. Whenever there is a victory, Nikhil fails to acknowledge the efforts of the rest of the team compared to the one guy who stood out on that day. While Nikhil was perplexed, Varun and Neha were happy to see Shreya standing up for herself.

There are eight permanent members in total, with two each in four gangs. The captains and the permanent gang members are as follows:

While the eight contestants are safe for quite sometime, the onus is upon Zabi Khan, Aman, Vipin Kumar, Sanjay Negi, Abhimanyu. The third member of the gangs can be chosen after the vote out.