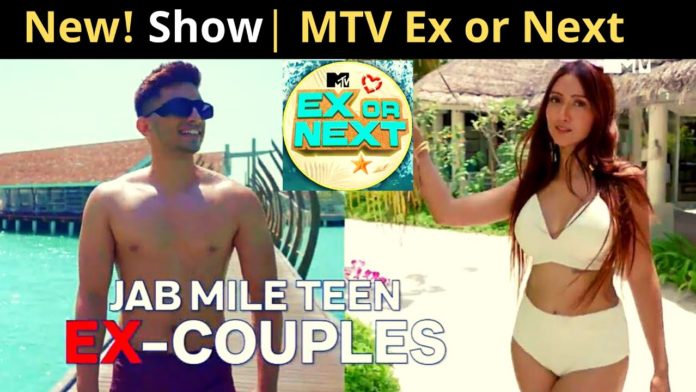 MTV India concluded the biggest blockbuster show Roadies earlier this month. The youth driven reality shows continue to make their presence felt after the conclusion of Splitsvilla and Roadies. MTV Ex or Next is the latest reality show which will start soon on MTV and Voot. The buzz around the MTV Ex or Next contestants list takes precedence. 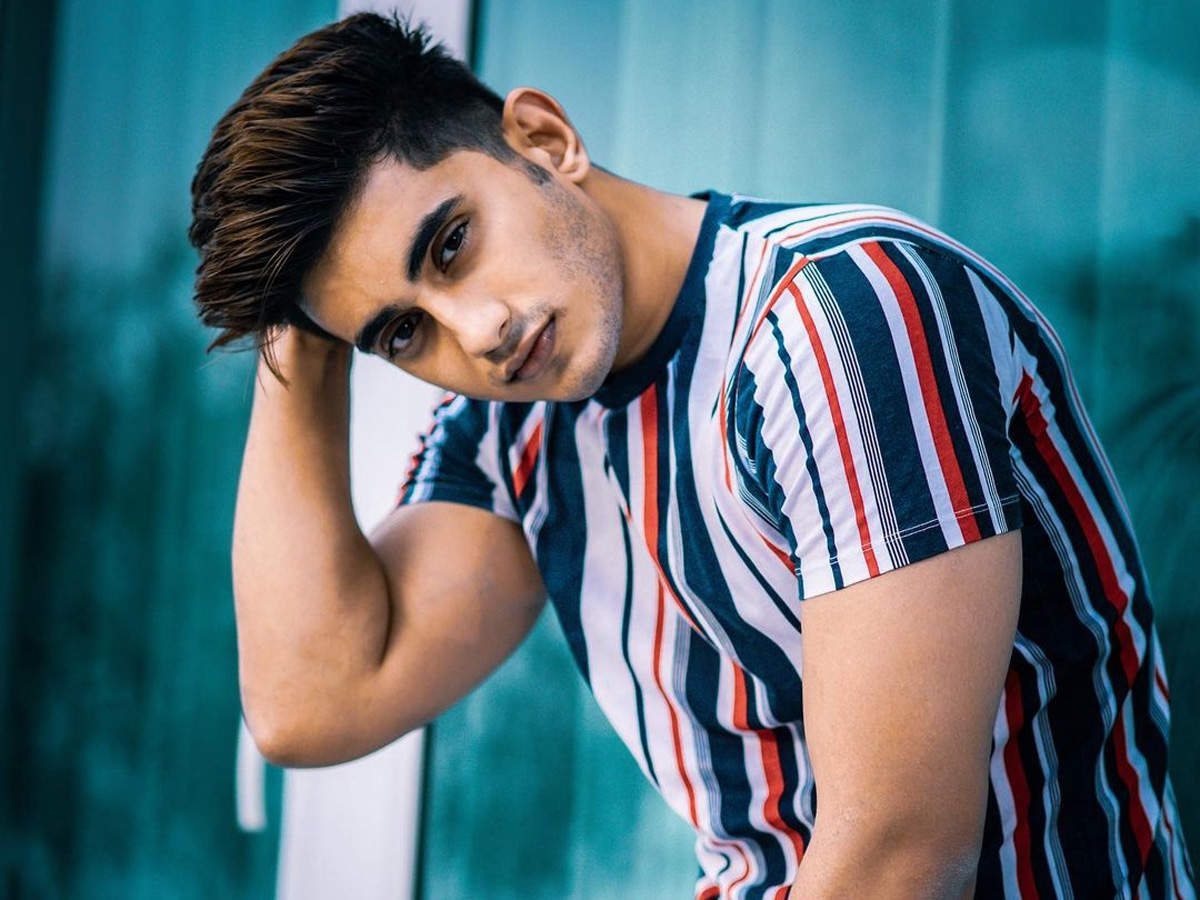 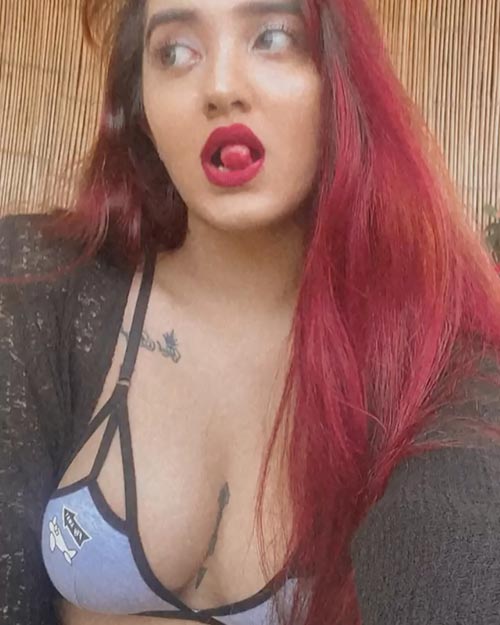 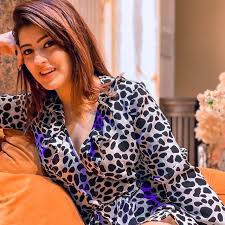