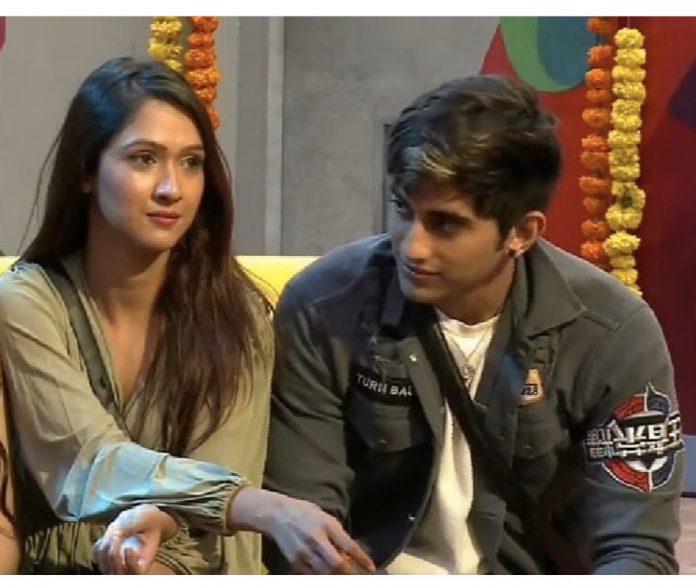 On Day 2 of voting, the battle gets intense as the gap becomes significant between Salman, Baseer and the rest of the contestants.

Salman and Krissane’s Relationship is Helping Salman or Making Him Lose?

#krissman is a very popular hashtag among the fans of Salman Zaidi. Salman and Krissane’s fans adore their relationship inside the house. However, there is a certain section of fans which feels that Salman is getting distracted because of his love story.

The contestants are positioned in the following order based on their popularity on Twitter and audience voting in popular polling reports.

Who is Your Favorite Contestant in Ace of Space 2?