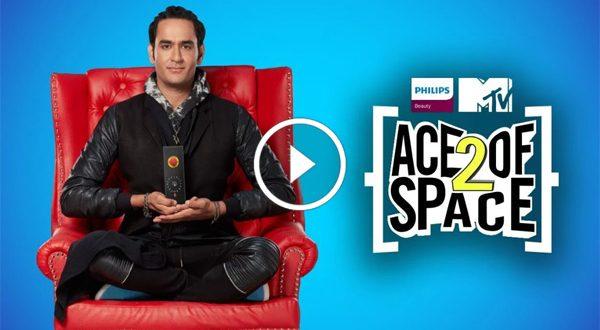 This is what mastermind Vikas had to say after Yash’s entry to the semis, “”This is one of the most surprising entries into the semi-finals and what is also exciting is that the boy had always been a non-performer and it has been the last three weeks that his game picked up so beautifully that he has actually beaten everyone else from the top players to reach to the semi-finals. It’s just not about following, he has the least following on social media and yet he is the first one to enter the semi-finals. It’s brilliant.”

The prize money and winner prizes are yet to be announced for Ace of Space 2.

Let us know who will win Ace of Space Season 2 in the comments below.