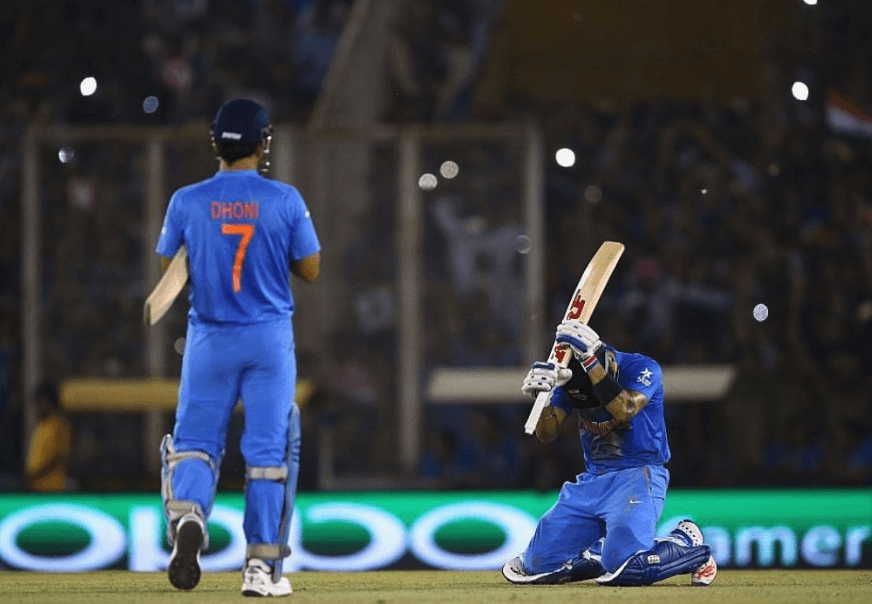 Virat Kholi the Indian Captain has shared a cryptic message on twitter about MS Dhoni’s retirement. There seems to be a press conference in the evening and Dhoni has already spoken about his retirement to Indian team management. The caption of Virat read as “The caption read, “A game I can never forget. Special night. This man, made me run like in a fitness test @msdhoni.”
Update from BCCI – However, BCCI officials confirmed to India Today that they have no intimation over Dhoni’s retirement. MS Dhoni has not played for India since the 2019 Cricket World Cup after making himself unavailable for the T20I and ODI series against West Indies.

A game I can never forget. Special night. This man, made me run like in a fitness test ? @msdhoni ?? pic.twitter.com/pzkr5zn4pG


Multiple sources confirm that MS Dhoni has conveyed his decision to the team management about his retirement. Expect an official announcement by 4 PM today September 12, 2019. We will be updating information on this as and when the conference takes place.
#Dhoni is already trending on India and millions are pouring their hearts out thanking Dhoni for his service to Indian Cricket Team.

Actor Andrew Jack Passes Away, Cause Of Death Coronavirus (Covid-19)