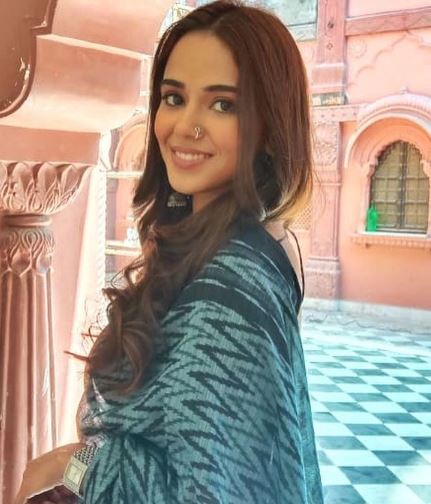 Monica Chaudhary is an Indian actress and theatre artist. She is known for Apharan (2018) and Amriki Pandit (2020). In 2020, She was appeared in the web series Dark 7 White starring Sumeet Vyas and Nidhi Singh.

She joined Smita Theatre Group for four years and from there her small screen journey began to take off. She made her debut with the Alt Balaji’s web series Apharan where she played the role of a daughter of a business tycoon and paranoid father.