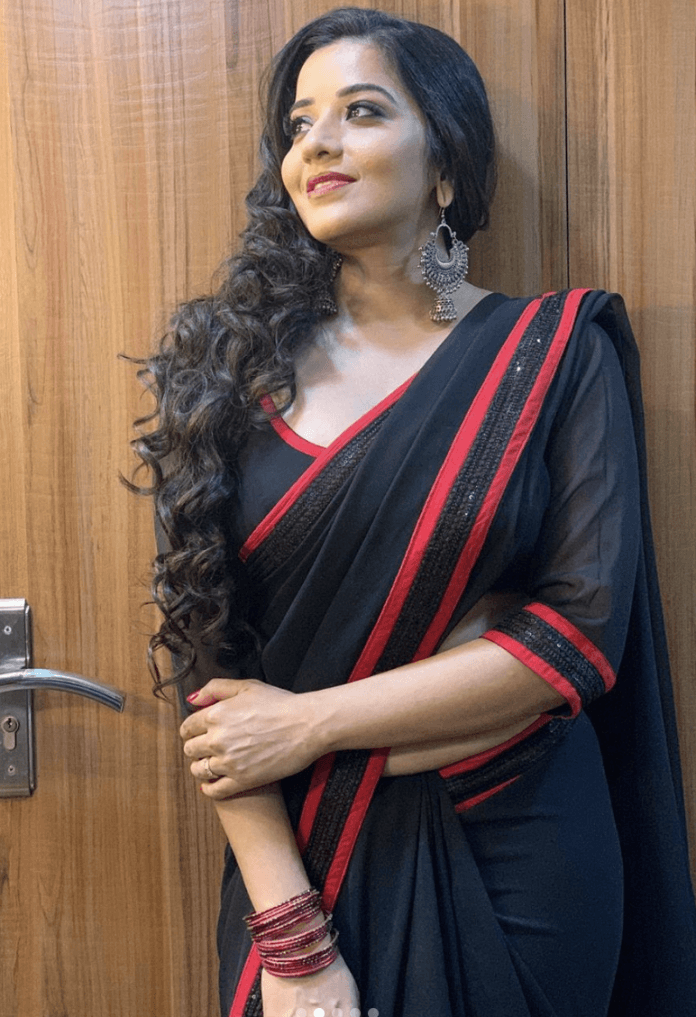 Bhojpuri star Monalisa aka Antara Biswas has often used her hotness on social media. Monalisa, who gained popularity from Bhojpuri films, often posts her hot and sexy photos for her fans on the Internet. Monalisa, who is active on social media, has once again shared her photos in her very sexy style.


Monalisa has shared her latest photo in which she is seen posing back. In the photo, she is seen winning the heart of fans once again with body figure. Her photo has received many likes and comments.

And Where She Stood … She Stood Tall ??…. #goodmorning #world

She has also given a motivational caption with this picture. This photo of her on social media is now becoming viral. Let us tell you that Monalisa these days is seen in the role of witch in Star Plus TV show ‘Nazar’.

Monalisa has worked in more than 125 Bhojpuri films in her career. Apart from this, she has also appeared in many reality TV shows on national television.