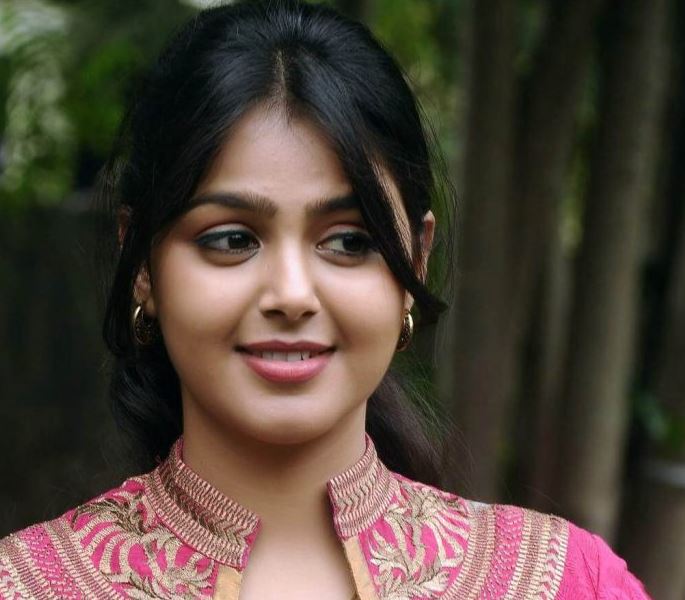 Monal Gajjar is an Indian actress and model who predominantly works in the Telugu, Tamil, Hindi, Gujarati and Malayalam industry. She is the First Bigg Boss (Telugu season 4) contestant.

Before entering in to film industry, she worked as a banker in ING Vysya Bank. Her yoga instructor suggest her to participate at the Mirchi Queen Bee beauty pageant contest organised by Radio Mirchi in 2011, which she went on to win. She made début in Malayalam with Dracula 2012.