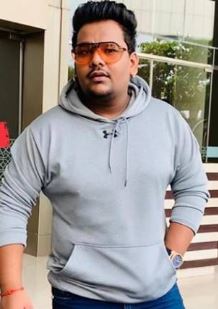 Mohit Baghel was an Indian actor and theatre personality. He was known for portraying some of the most popular comedy roles in the Bollywood in recent times. He has breathed his last on 23rd May because of Cancer.

Mohit Baghel was born and brought up in Mathura, UP. He had that dream of becoming an actor since his school days. Even before he could go to Mumbai, he had become quite popular in the Western UP for his immaculate timing in comedy dialogues.

Mohit is known for his role of Amar Choudhary in Salman Khan – Asin starrer film Ready. He had also worked in many TV programs, including Comedy Circus.