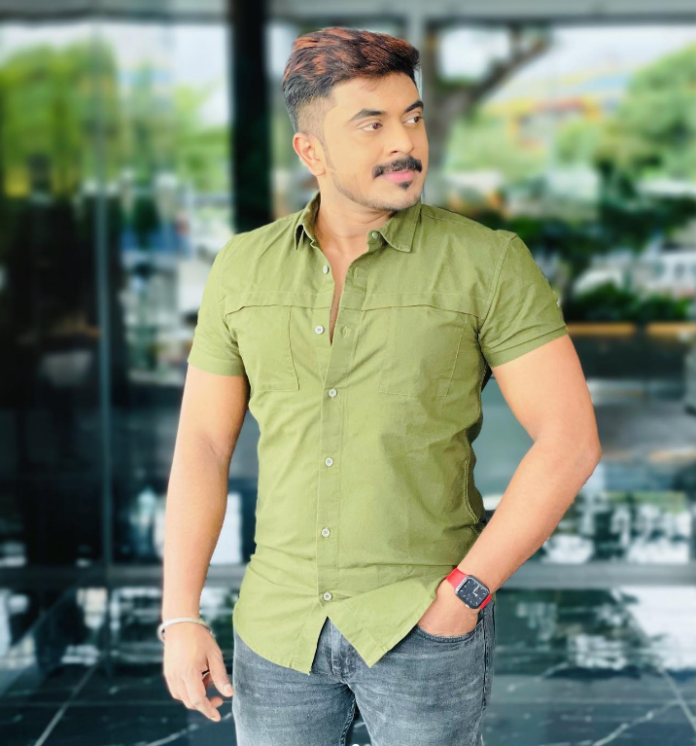 Mohammed Azeem is an serial Actor, who has worked predominantly in Tamil Television industry. Azeem has appeared in some well known television serials such Maya with Vaani Bojan, Kadaikutty Singam, Pagal Nilavu with Shivani Natarajan, Priyamanaval and Deivam Thandha Veedu

He started his career as a Model