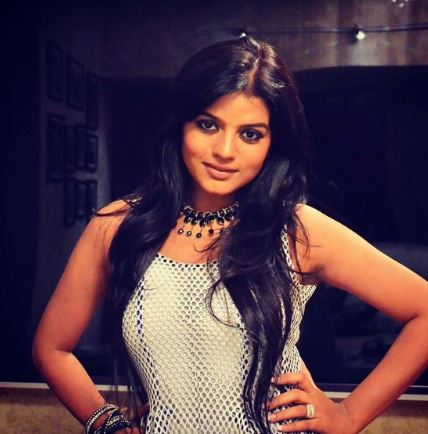 Mitali Nag is an Indian television actress. She is known for portraying the role of Krishna Raj on Afsar Bitiya that aired on Zee TV.

She began her acting career in 2011, when she was cast in the series Afsar Bitiya as Krishna Raj. In 2013, she bagged the role of Prerna in the Sony Entertainment Television show Dil Ki Nazar Se Khoobsurat.