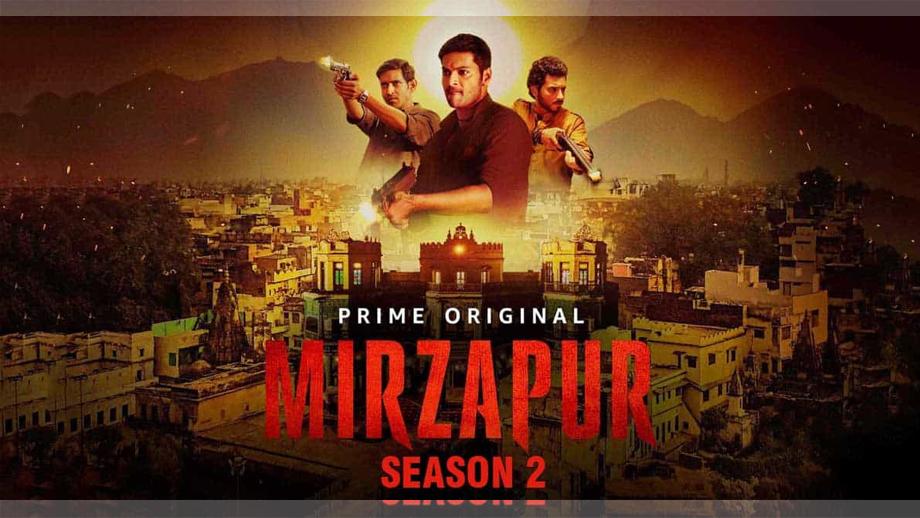 Missing the action in Mirzapur ? Good news awaits all Mirzapur fans. After a sensational hit with Season 1 on Amazon Prime Video, the makers of Mirzapur are finalizing the plans for Season 2.

The shooting for Season 2 of Mirzapur will be wrapped up soon and the editing phase is likely to go on for the next four months.

The official release for Mirzapur Season 2 will be on July15th 2020. The plans for a Season 3 is unconfirmed as of now. 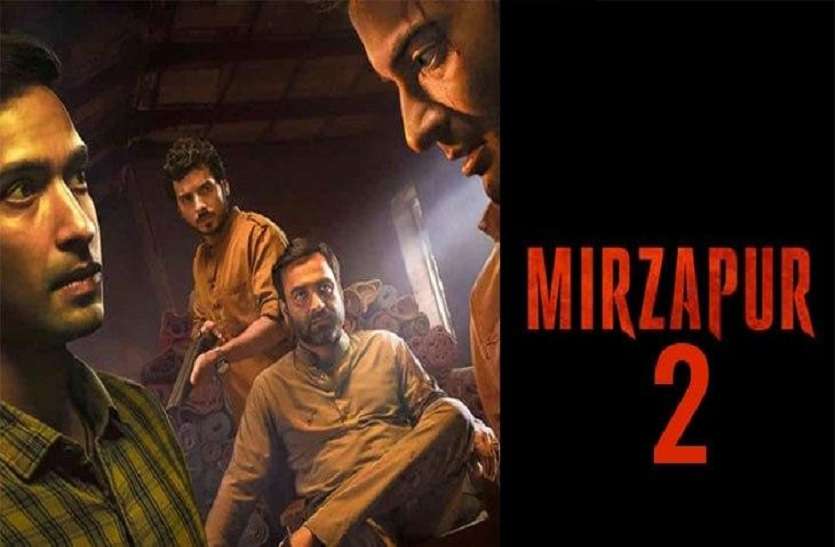 New Characters To Be Introduced?

In an exclusive interview with one of the writers of the superhit show, the intentions to make Mirzapur look like a “desi” Game of Thrones was revealed. There is also rumors about a Lilliput being introduced in the upcoming season which will be comparable to Peter Dinklage’s role as Tyrion Lannister in Game of Thrones. However, it is still unclear if the gamble will pay off considering that Indians loved the way Mirzapur tapped the right chord instead of being a desi spin off a worldwide hit series.

With that being said, the season 2 of Mirzapur looks promising and captivating. Stay subscribed for more exciting news about Mirzapur Season 2 on The News Crunch.