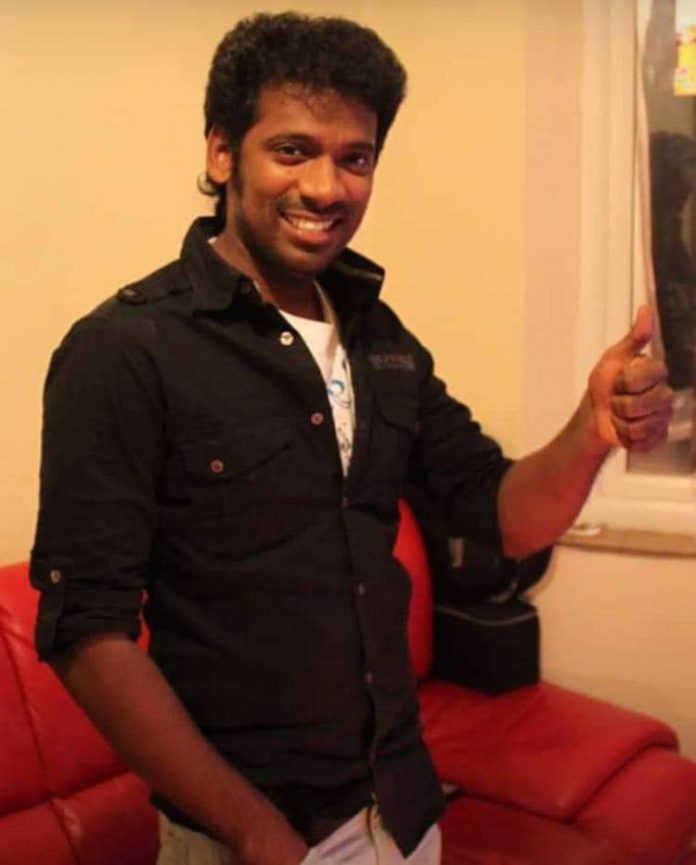 Popular mimicry artist and actor Mano died in a tragic accident on Monday October 28 in Chennai. Unfortunately, the accident took place on the day of Diwali. Mano was driving the car along with his wife sitting next to him while their car lost control and hit the median. While Mano died on the spot, his wife is in critical condition. Public Relations Officer John took to Twitter and shared about the unfortunate accident.

Multi talented actor #Mano Died in an Accident near Avadi. His wife is in Ramachandra Hospital ICU.She is under treatement. Shocking to hear the news.???#RIPMano pic.twitter.com/G1gJuRc5ax


He wrote, “Multi talented actor #Mano Died in an Accident near Avadi. His wife is in Ramachandra Hospital ICU. She is under treatment. Shocking to hear the news. (sic)” According to media reports, Mano’s wife has been kept in the Intensive Care Unit (ICU) and is currently in a critical stage. She is under the observation of the doctors. Mano and his wife are proud parents of a seven-year-old girl child. Mano, the Tamil star’s shocking death news has left everyone in a panic state and is hard to believe for many.

Mano featured in a Tamil film Puzhal. The film also featured Murali and Emachandran. Directed by Azhagu, Puzhal released in 2010. Mano made his entry in the entertainment world with TV shows. He later became a part of many reality shows. The actor won the hearts of many with his on-point comic timing. Mano is known as a great mimicry artist and has done stage shows across the globe