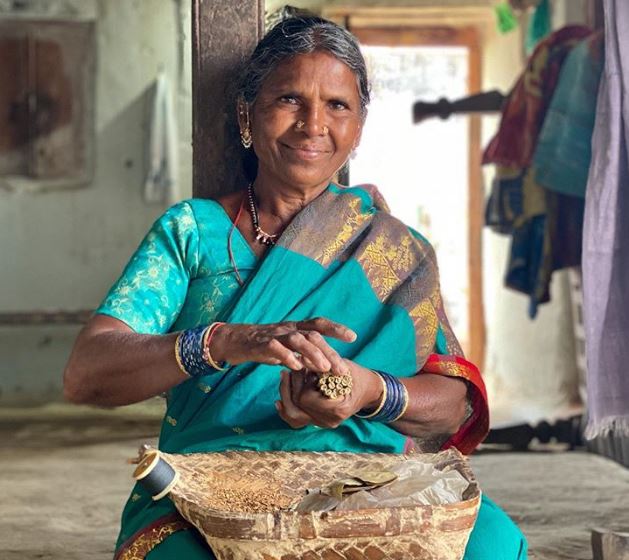 Milkuri Gangavva who belongs to a village in Telangana is a popular face on the YouTube channel called My Village Show. The channel has 1.58 million subscribers and counting. Milkuri Gangavva adds humour to various social topics and presents feel-good videos in local Telangana style for the channel.

She had worked various jobs, from being a coolie to a beedi roller to farming. She used to work on the farmland situated in Lambadipally village of Mallial Mandal in Jagitial district, Telangana, while simultaneously featuring in videos for the channel. In 2019, Gangavva finally got recognised when she received a golden plaque from YouTube for reaching one million subscribers. She also featured in two Telugu language movies – iSmart Shankar and Mallesham. Now, an Instagrammer, Gangavva has over 46,000 followers. She is followed by filmmakers and many other personalities.