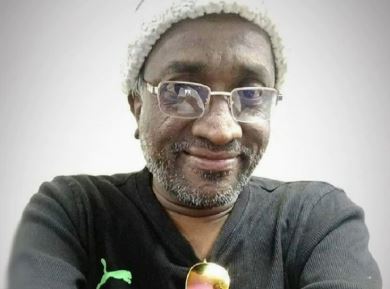 Michael Madhu was a flamboyant Kannada film actor known for his unique style of delivery punches. He died because of heart attack on 13th May. The death of Madhu has created a void in the Sandalwood which will be tough to be filled with.

Madhu had come to Bengaluru to become a choreographer. He had learned almost all skills of Michael Jackson, and people close to him had started to call him MJ. Overtime, Madhu decided to give a permanent association with MJ and had changed his name to Michael Madhu.

He couldn’t become a choreographer. However, he had become a successful comedian. Starting with Shivarajkumar’s OM, he had worked in more than 300 movies. In fact, he had worked in almost all movies of Kashinath. A Kannada movie is said to be incomplete without that of Michael Madhu.