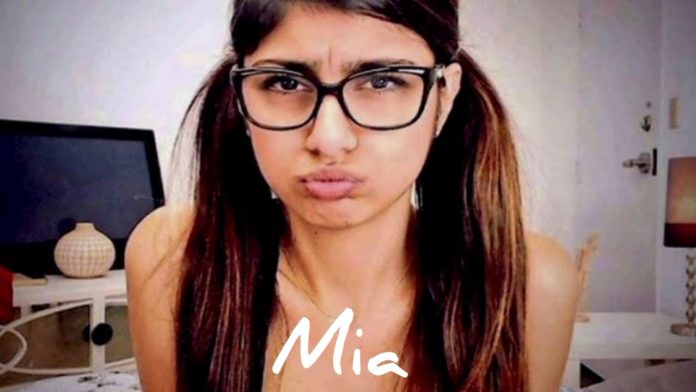 Chunkzz, an adult comedy film directed by Umar Lulu in Malayalam, was well received. Following the success of this film, they are planning to make a sequel to this film. It was also rumored that Mia would be cast in the film. Mia, who is always active on social media, often posts her photos and videos.

In such a situation, a video of Mia Khalifa has gone viral on social media; in it, she was seen picking up her dog’s poo using her face mask. Once throwing that, she re-uses the face mask, and this was found disgusting by many.

Besides, Netizens have been posting a video of Mia Khalifa with her puppy in the same outfit as in this video. This video is currently trending on social media.