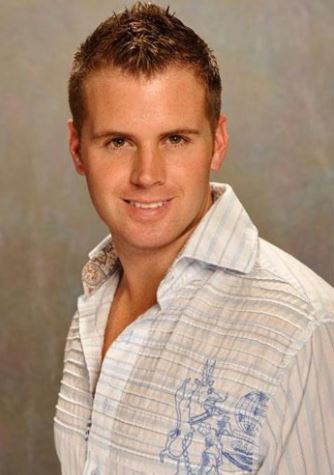 Robert “Memphis” Garrett was the runner-up of Big Brother 10 (US). Memphis is the first runner-up to receive no jury votes to win the game. Memphis Garrett won $50,000 for the runner-up prize.