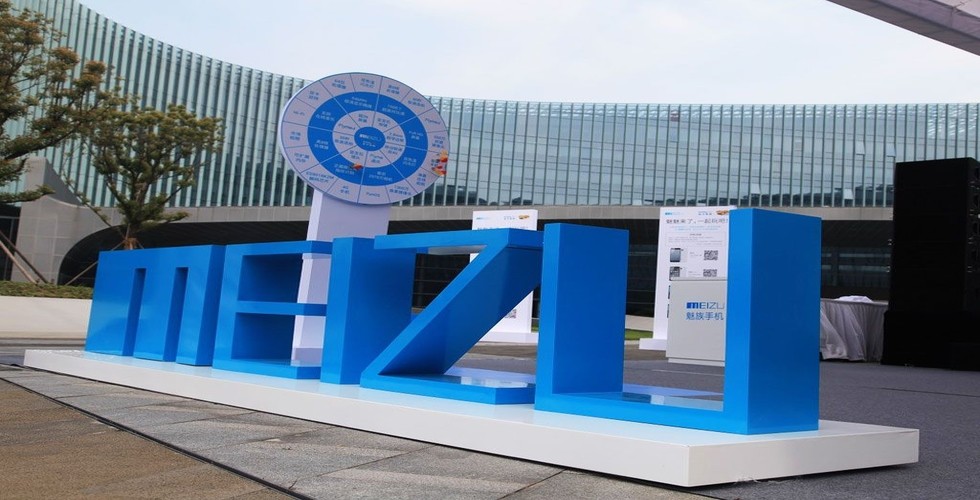 Following Apple’s path, a number of phone makers across the world have adopted a similar science. These companies have also come up with phones without a headphone jack and out of all these companies, a Chinese company Meizu stands ahead.

A new model is announced by the company named Zero which claims some specific features. The phone neither has a headphone jack, charging port, or a speaker grill. There is an absence of sim card slot and usual buttons exhibited in the screen; the only thing on the screen is the display. The phone is a 7.8 mm thick body molded in ceramics.  The cellphone comes with two inbuilt 12MP and 20MP rear cameras. There are two pinholes out of which one marks for microphone and another for a hard reset.

According to Engadget Chinese, the concept that Meizu has up with seems to be a rightful answer for Vivo’s concept of a full view phone APEX. It is the advantage in the technology that makes the phone a better choice than Vivo’s current models in the market. There will definitely be a tough competition it seems, mentioned Engadget Chinese. The fascinating phone without headphone jacks, Meizu’s Zero comes along with a Bluetooth 5.0 support system and a wireless USB to allow quick transfer of files, as fast as USB 3.0. It is not just the head jack which the phone got rid of; Zero does not have an earpiece on the screen or a charging port.

The earpiece is replaced by the 5.99-inch QHD OLED which will function as a giant speaker. Though the display plan cannot support a 20MP front camera yet there is a fingerprint reader on the screen. Zero is powered by Snapdragon 845 core processor and since the device does not have a charge port, it depends completely on 18W wireless charging mode. The absence of buttons is very well compensated by the presence of pressure sensors with tactile feedback on its edges. The phone as is declared does not have a regular sim slot. The technology-driven smartphone MeizuZero will use an eSim technic or an already embedded sim in it.

The retail launch of the phone in China is associated with the local conveyor’s development with building eSim. The stocks might get limited initially after launch but the demands of the customers will definitely be the first priority, said the company.