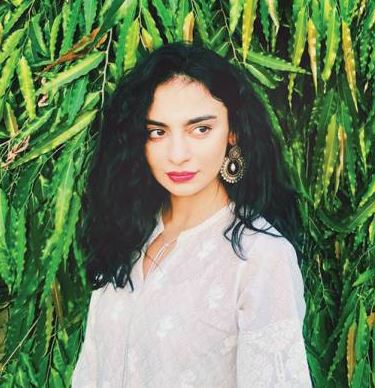 Mehar Bano is a Pakistani director and actress. She has played the role of Umama in social-drama Daagh for which she received a nomination for Best Actress at Lux Style Awards. She also played the roles of Batool in ARY Digital’s Balaa (2018) and Anoushay in Mere Paas Tum Ho (2019).

Her debut was through Daagh serial where she played the role of Umama. She received Best TV actress for the lovely role. Later she acted in Miss Fire, Uff Yeh Mohabbat, Bunty I Love You, Mor Mohal, Balaa, Mere Paas Tum Ho. Her last serial was Galati in the role of Shanzay which is currently streaming.