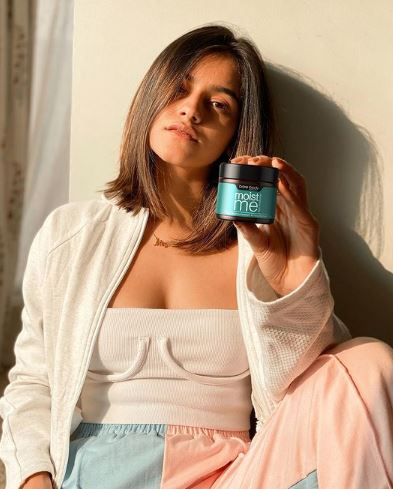 Meghna Kaur is an Instagram and YouTube personality who has earned more than 900,000 followers on the former of the platforms. She is better known on social media by the username SheTroubleMaker.