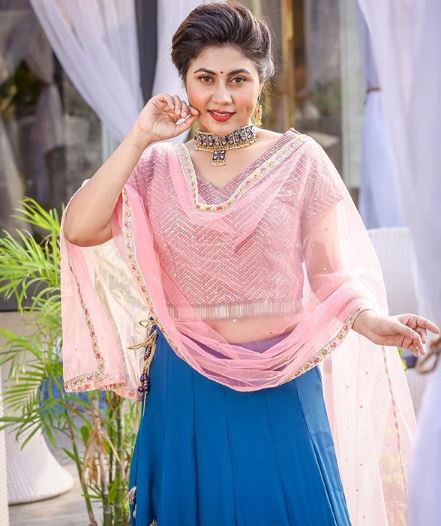 She started her acting career in 2017 from Tamil movie Sketch directed Vijay Chander. She then made a lead role in Aarudra alongside Pa. Vijay. She made her Bengali debut movie Nirbhoya in 2018.