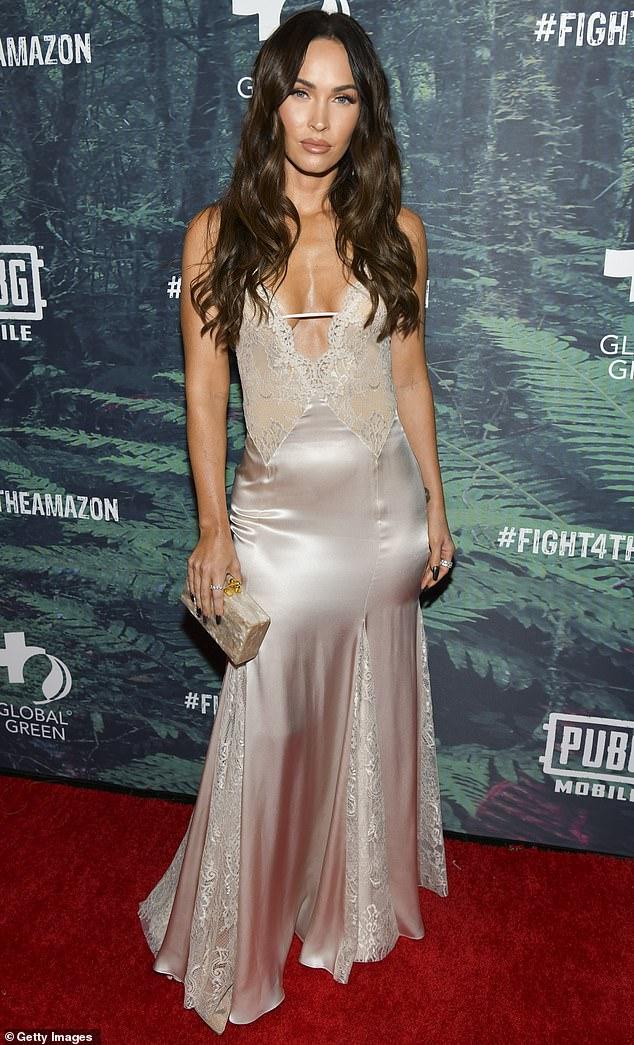 American superstar actress Megan Fox was the sizzling bombshell as she arrived with her beloved husband Brian Austin Green for the first time in five long years at a red carpet together. The ‘Transformers’ star and her husband recently starred in Global Green’s #Fight4theAmazon campaign and came together for the event held by the organization.

Megan was a glittery vision in her blush satin lace detailed gown from the Blumarine Spring/Summer 2020 Collection, and put an eyeful of cleavage on show. Giving off boudoir chic vibes, Megan looked stunning and had her brunette hair let loose in curls, and also carried a crystal detailed clutch. The couple last attended the 2013 Golden Globes together, and had been having marital problems since then. 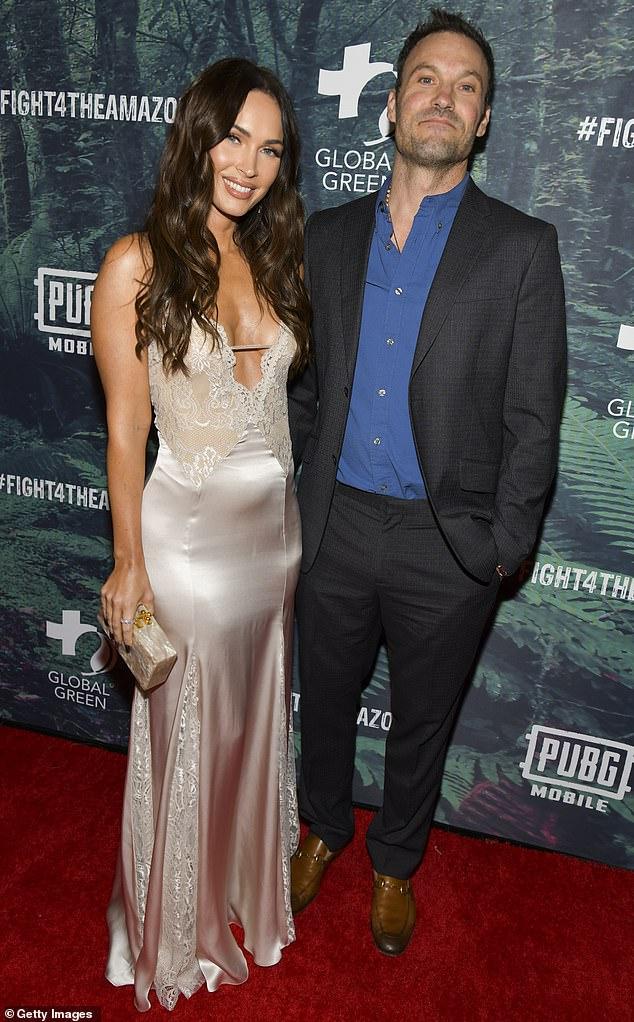 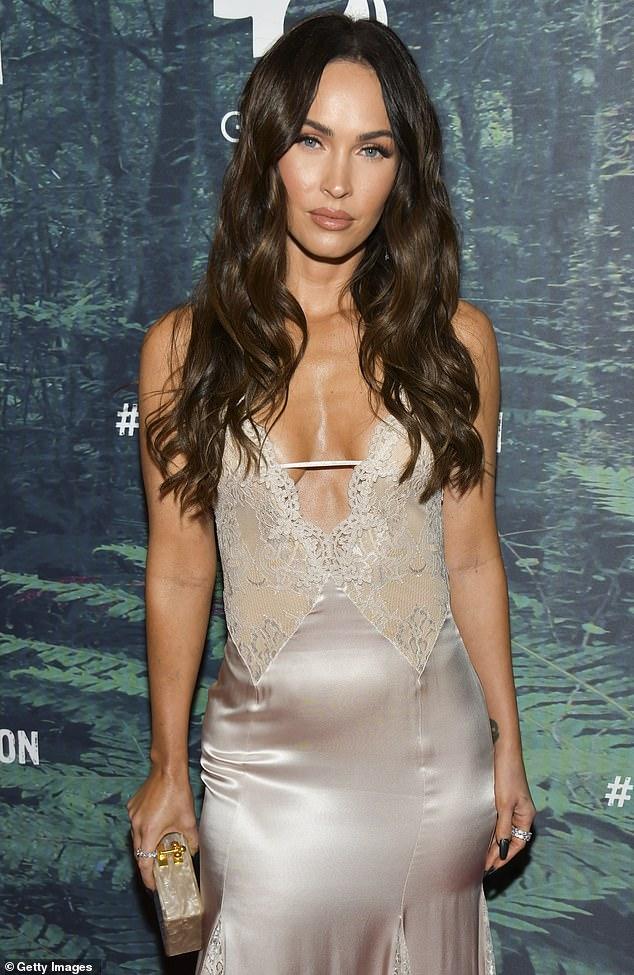