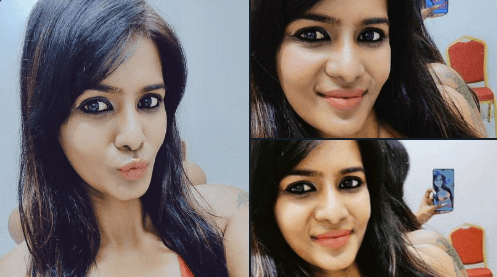 The third season of the TV reality show, Bigg Boss Tamil, hosted by veteran actor Kamal Haasan came to an end on October 6, with Malaysian singer Mugen Rao winning the title. Meera Mitun, who was one of the controversial contestants of the show, recently released a video on Twitter, claiming that a clip that was shared on YouTube, where Meera allegedly defamed Mugen, is fake and that it was not even her voice in the second part of the video. Meera further added that she could have easily defamed Mugen by revealing exactly what had happened between the two of them inside the Bigg Boss house. Meera also said that if she had, in fact, disclosed the matter, it might have even stopped Mugen from winning the title. Choreographer Sandy ended up as the runner-up of the show, while Losliya and Sherin finished in the third and fourth places, respectively.


Here is the controversial video of Meera Mithun accusing Mugen about his double standards:

Final video to clear the controversies about me in #BiggBossTamil3 pic.twitter.com/XxyOYQYEUE