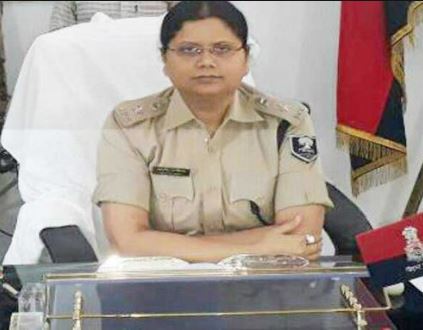 Meenu Kumari is a 2010 batch IPS officer of Bihar cadre. She is currently the SP of Jahanabad. She has recently been transferred from Khagaria.

Meenu has served as the SP of Khagaria, Purnea and Sheikhpura. She is one of the most popular police officers of Bihar. It was also rare when an IPS officer was made the SP of his/her home district. That has happened with Meenu Kumar. She was appointed SP of Purnea in 2017.