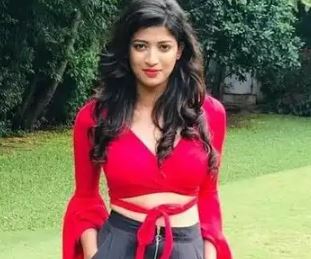 Mebina Michael was an Indian model and actor. She had primarily worked with Kannada TV entertainment industry. She died in a tragic car accident on 25th May on NH-75. The car she was traveling had hit a tractor on the highway in Mandya district.

Mebiena was trying to get foothold in the Sandalwood. The high point of her career with winning the Season 4 of popular Kannada Reality TV show, named Pyate Hudugir Halli Life. The unfortunate incident has terminated the life of a vibrant and burgeoning profile in the Kannada entertainment industry.