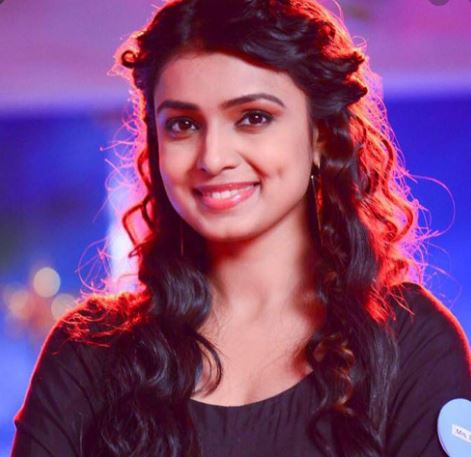 Mayuri Deshmukh is an Indian Marathi actress who has acted in several Marathi television serials as well as movies. She married in January 21, 2016 with Marathi actor Ashutosh Bhakre who commits suicide on 29 July 2020 in Nanded, Maharashtra.

Mayuri started her formal career in acting field since year 2011. Mayuri has made his Marathi film debut in “Dr. Prakash Baba Amte” as small role of Journalist. She played the lead character Manasi in the popular daily soap Khulta Kali Khulena aired on Zee Marathi.