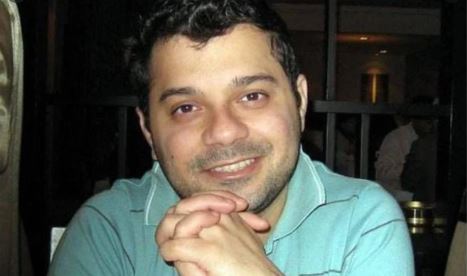 Mayuresh Kshetramade is an Indian – origin businessman. He is currently the CEO and President of Commission Junction Affiliate – the world’s largest affiliate network. In India, he is known for portraying the role of Luv (the son of Lord Rama and Sita) in the epic TV serial Luv Kush (Uttara Ramayana).

Mayuresh, whose nick name is Mayur, was born and brought up in Mumbai. He had bagged the role of Luv while being in the school. The role of the other twin – Kush – was performed by Swapnil Joshi.

Mayur had started his career with the World Bank as a Research Associate in 2003. He had later worked with Affinova Inc. for more than 8 years and had started to be recognized as the best mind in the world for affiliate business. Mayur had joined CJ Affiliate in 2016 as Senior Vice President and was promoted to the CEO in 2019.