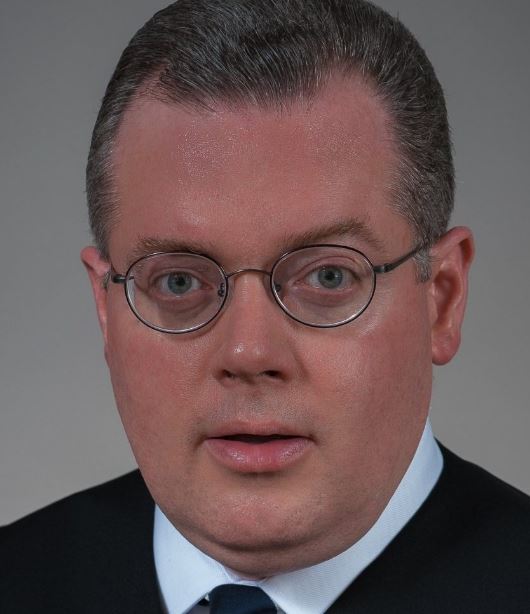 Matthew Brann is US District Court Judge, who dismissed a lawsuit filed by President Donald Trump’s campaign in Pennsylvania. He turned down an injunction request, delivering another blow to Trump’s attempt of invalidating the election’s results.

Matthew Brann served as a law clerk with the Court of Common Pleas in Bradford County, Pennsylvania. He became an associate at Brann, Williams, Caldwell & Sheetz in 1991, becoming a partner at that firm in 1995. In 2012, then president Barack Obama nominated Brann to be a United States District Judge for the United States District Court for the Middle District of Pennsylvania. The Senate confirmed his nomination by unanimous consent in December 2012. He received his commission the same month that year.