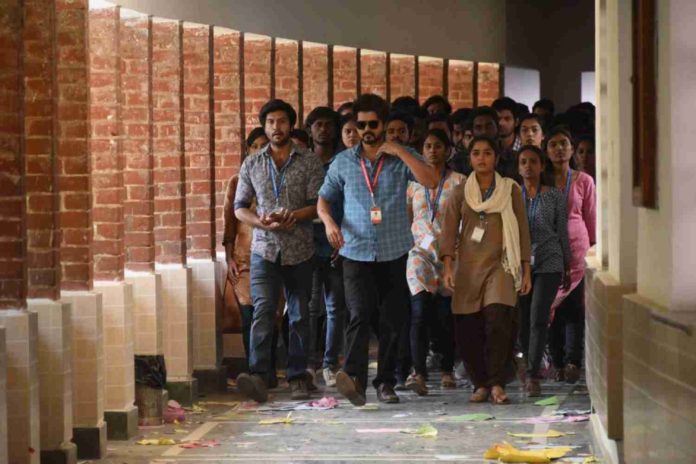 Thalapathy Vijay’s ‘Master’ released after a long wait. Lokesh Kanagaraj’s film starring the mega Tamil movie star Vijay faced troubles all the way. From the stay by High court to defer 100% occupancy in theatres to piracy issues, Master faced quite a complicated road ahead.

After its successful release in theatres, ‘Master’ faced the threat of the movie getting leaked online. Vijay’s fans tried their best to give a thumbs down to piracy. However, on the day of the movie release, the major limelight was around the reviews of the much-awaited movie.

Unfortunately, Master did not live up to the expectations of the decisive, neutral audience. However, Vijay fans had different opinions about the film. Several times, the rivalry between Ajith and Vijay’s fans was at its peak when their films hit the theatres. Master’s release was no different. Ajith’s fans took to Twitter to trend #MasterDisaster and rejoiced their idol’s film ‘Valimai’.

However, Vijay’s fans are expected to bounce back from the aftermath of ‘Master’ and play the revenge game on social media.