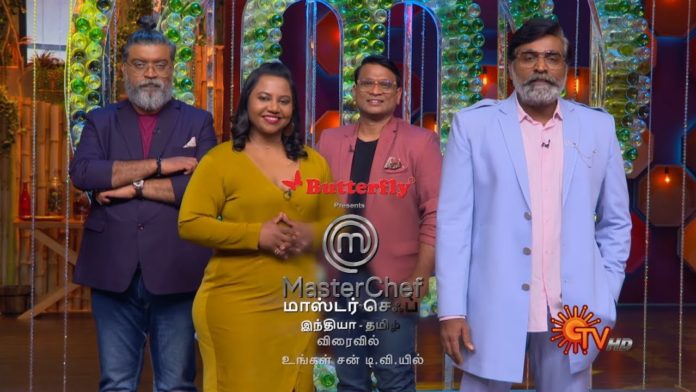 Kamal Hassan was the highest-paid celebrity in South Indian celebrity hosting a reality show until recently. Vijay Sethupathi is overtaking him by charging a whopper for the upcoming reality cooking show MasterChef Tamil. Previously Salman Khan was paid this much money to host Bigg Boss in Hindi, and Vijay Sethupathi is closely steering his remuneration.

The fee being offered to Vijay is apparently Rs 5 crores per episode. That apart, it requires only five to six hours shooting every week.

Vijay Sethuapthi also believes that Masterchef will take him to the nooks and corners of the state as it’s being shown on the most-watched regional channel. Vijay Sethupathi is hosting the Tamil version of MasterChef, while Tamannah is hosting the Telugu version. He was hosting another television show Namma Oru Hero for two years on the same channel. He brought into the limelight unsung heroes, the working-class soldiers, the doctors, nurses, school teachers.

There would be a great TRP battle between MasterChef and Bigg Boss season 5, starting shortly.