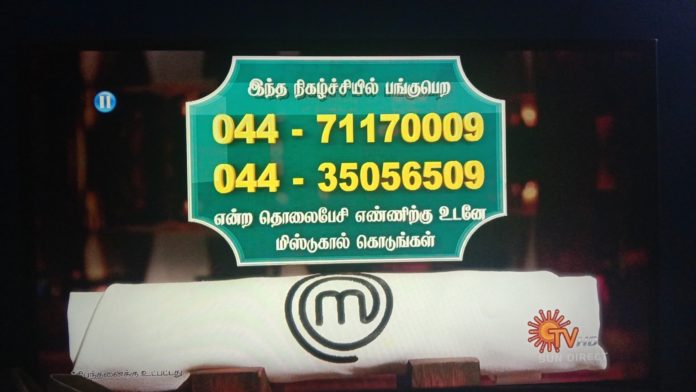 MasterChef is one of the long-running reality cooking international shows that have garnered some crazy fans due to the format and judges. It’s famous across different countries like the USA and Australia, and now MasterChef is coming to India and that too in regional languages like Tamil, Hindi, Kannada, and Telugu. Endemol Shine presents MasterChef Tamil, the official producer of another famous reality show, Bigg Boss.