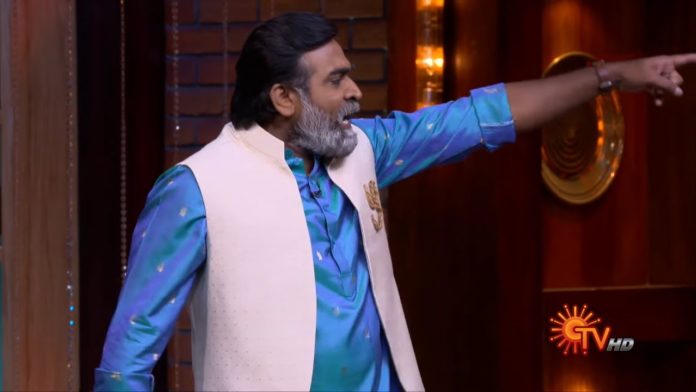 Masterchef Tamil’s promising contender, Shashi Anand was eliminated from the show. The journey of Masterchef Tamil ended for Shashi on a disappointing note. The host Vijay Sethupathi and judges look forward to some quality cooking this weekend ahead of the third-week episodes.

According to reports, the second elimination of Masterchef Tamil will take place this week. Hence, the limelight falls on the bottom-placed contestants and winners of the immunity challenge this week.

Best moments from #Masterchef (Tamil) is here for you!

Sunitha and Devaki topped the Mystery box challenge last Saturday. However, the elimination challenge saw Shashi, Sumitra, and Mariam in the bottom three. As a result of the scores of the three judges, Shashi Anand was the first elimination of Masterchef Tamil.