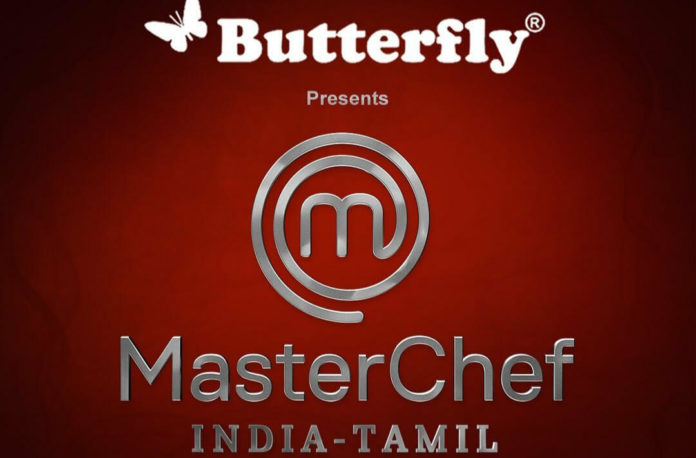 The much awaited cooking reality show, MasterChef Tamil premiered on Sun TV on the 7th of August 2021. The stunning MasterChef Tamil kitchen welcomed its judges, Chef Harish,  Aarthi Sampath, and Koushik S. The three judges set their expectations clear ahead of the first cook to get the coveted ‘MasterChef apron’.

Twenty four contestants were in fray for the ‘MasterChef apron’. The first cook saw an intense battle between the home cooks for winning their dream entry into MasterChef Tamil. However, the time of forty five minutes added to the pressure. The host Vijay Sethupathi added to the adrenaline pumping atmosphere in the scintillating kitchen.

The eliminations of MasterChef Tamil will commence from next week. The contestants will go through a series of immunity rounds and elimination challenges.