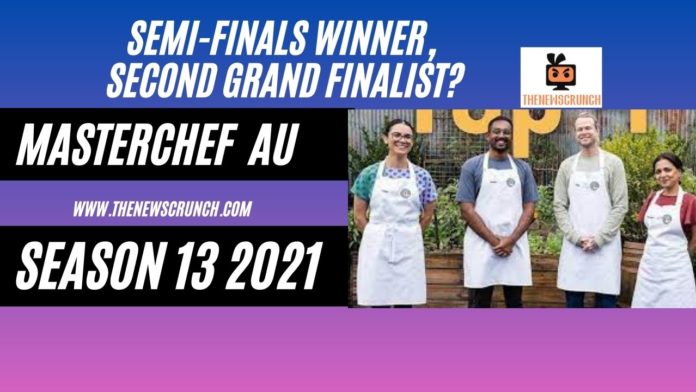 Masterchef Australia Season 13 will witness one of the toughest, intense challenges ahead of the Semi-Finals on Sunday, the 11th of July 2021. The episode at 7:30 PM will feature the three contestants – Justin, Kishwar, and Elise compete to become the second grand finalist of Masterchef Australia Season 13 2021. However, one of the three will also be eliminated at the end of Sunday’s episode.

We're all dressed up and ready for service! 🙌 #MasterChefAU Semi-Final 7.30 tonight on @Channel10AU and 10 play on demand. pic.twitter.com/RWAIIJ1HJ5

After an intense week of competitive cooking, Kishwar, Elise, and Justin have a task cut out in front of them. These three contestants will face a ‘do-or-die competition in the Service challenge.

Draped in professional Chef uniforms with their names engraved, these home cooks have come a long way. However, it is too long a way to turn back or give up. The intense Semi-Finals of Masterchef Australia Season 13 will boil down to how composed Elise, Justin and Kishwar are when it comes to dealing with real kitchen problems.

The odds favor Justin and Kishwar to win the Service Challenge on Sunday. However, things could go either way.

According to reports, Justin will become the second grand finalist of Masterchef Australia Season 13. However, social media is also backing Kishwar to take the position. Justin might pip Kishwar to grab a spot against Pete in the Grand Finale.

When it comes to dealing with pressure, Elise seems to be the most vulnerable. She is facing a tough task ahead of her to fix the dish which she screwed up. In a highly competitive semi-final, Elise will be the final elimination this Sunday. 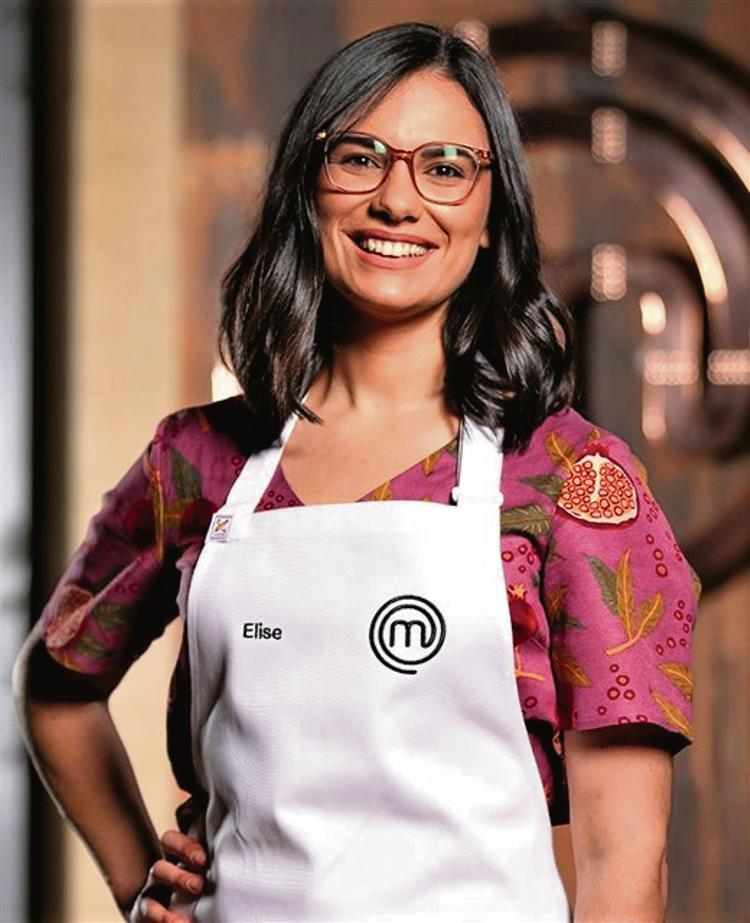