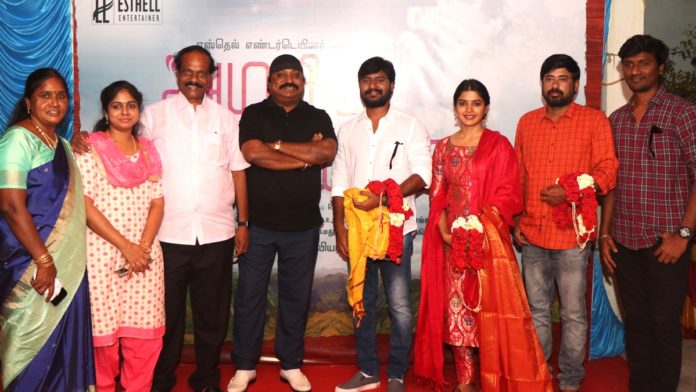 Xavier Britto, who produced the film ‘Master’ directed by Lokesh Kanagaraj and starring Thalapathy Vijay, is currently working on his next movie. Xavier Britto, the film producer and a close relative of Vijay, are all set to make a Tamil film following the massive success of Vijay’s ‘Master.’

Vijayakumar will be directing the film titled ‘Azhagiya Kanne.’ It has been announced that the film’s shooting will start from the 15th as the puja of the film was held yesterday.

Leo Sivakumar, son of famous debate speaker Dindigul Leoni, will play the lead role, and Sanchita Shetty will play the heroine in the film. It has been announced that the film will have songs by Vairamuthu and music by Ramanathan. It is noteworthy that the entire crew, including Dindigul Leoni, attended the film’s puja yesterday.