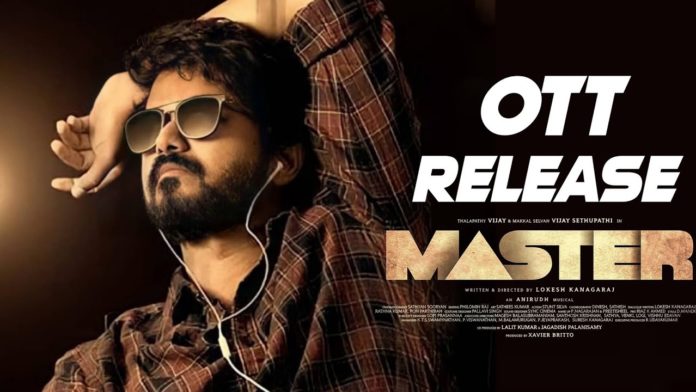 It is known that the movie ‘Master’ starring Thalapathy Vijay was released all over the world on the Pongal day 14th January 2021 and the movie was very popular among the fans.

Today, the film has become a trend on social media, grossing over Rs 200 crores worldwide. However, it has been reported that the film’s collection has been declining since last Monday, and now only 25% of the audience are watching it in theatres in Chennai.

Amazon Prime Video is dropping #Master way before than expected.

The master movie is expected to release during the Valentine’s Day weekend.