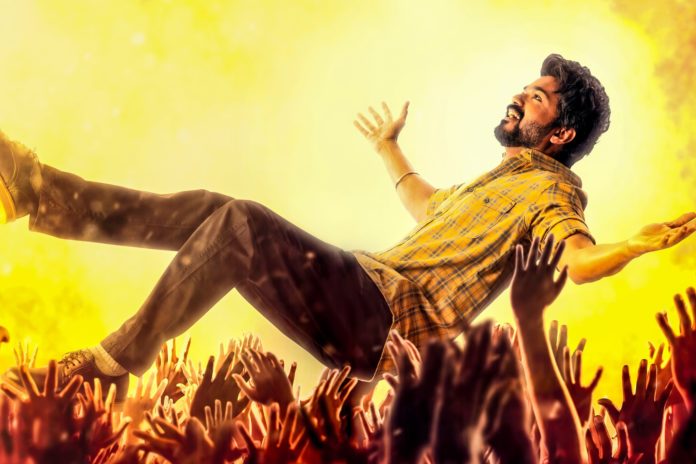 The master movie starring Thalapathy Vijay is set to release in theaters on 13th January 2021. Work is underway to screen the film in several foreign countries. In this case, the film crew is shocked that some scenes of the film have been released on the Internet.

The crew is working hard to remove the footage, as almost an hour of footage has been leaked to the Internet. In particular, Lalith Kumar, one of the film producers, has made a request through the internet that no one should share these leaked Master scenes online.

Director Lokesh Kanagaraj has said that it has been difficult to bring a master film and that leaked scenes related to the film should not be shared.

Dear all
It's been a 1.5 year long struggle to bring Master to u. All we have is hope that you'll enjoy it in theatres. If u come across leaked clips from the movie, please don't share it 🙏🏻 Thank u all. Love u all. One more day and #Master is all yours.

Lokesh Kanagaraj tweeted, “We have been fighting for a year and a half to bring the master film to your attention. I hope you will definitely enjoy this movie in theaters. Please do not share any league scenes related to this film. Thanks to all. There is only one more day. This is your Master.”

A few minutes of footage featured in the Master film was leaked on the internet and shocked the film crew. The production company also demanded that no one share the footage. The crew is taking legal action to remove the footage from the Internet.

Thalapathy Vijay fans are trending #MasterLeaked on Twitter and requesting everyone to watch this movie only in theatres. Simultaneously, Thala Ajith fans blame Vijay fans for leaking “Nerkonda Paarvai” when released in 2019.

#Master dont share story of opening, interval, climax or any scenes while watching in theatre #masterleaked