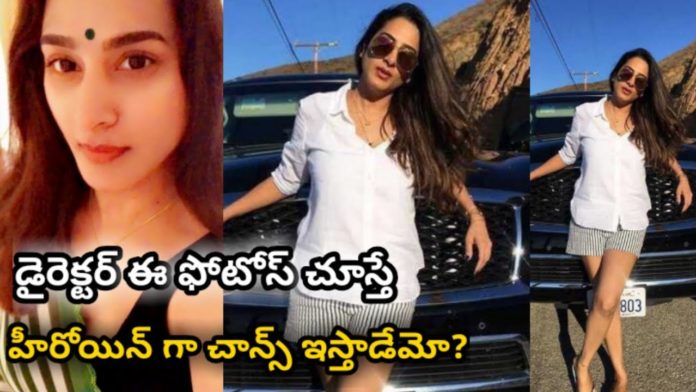 The photo of the ‘Master’ actress showing off in a bikini at the age of 43 is currently going viral on the internet. Actress Sureka Vani has acted in many films, including ‘Master’ starring Thalapathy Vijay. Although she was not featured in the film ‘Master,’ she was featured in the deleted scene, which Amazon Prime Video released on the 25th day of the film ‘Master.’


Following this, it was learned that congratulations were heaped on her, and the fans appreciated her performance. Are the comments so appreciative of the deleted scene? It is noteworthy that actress Surekha Vani was expressing surprise on her social media page.

Surekha Vani recently posted a photo of herself in a black bikini on her social media page on the balcony swimming pool. It is worth noting that a lot of comments are accumulating for this photo.